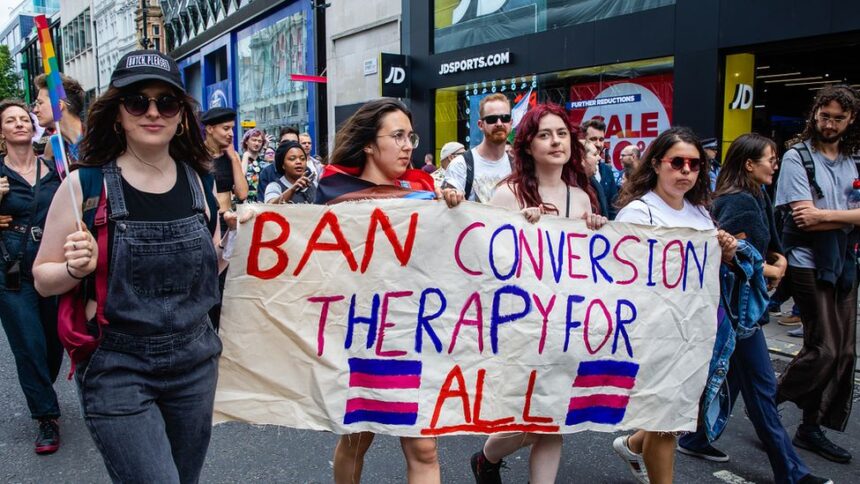 The United Kingdom government is set to unveil legislation that would ban conversion therapy, a practice that attempts to change or suppress one’s sexual orientation or gender identity. This move comes after a shocking revelation by LGBTQ+ anti-abuse charity Galop, which stated that a quarter of all people who use their services have suffered some form of conversion therapy. This includes verbal, psychological, physical, and sexual abuse and violence.

The Conservative Party first promised to put an end to conversion therapy in 2018 under the leadership of Theresa May. However, in 2022, her successor, Boris Johnson, announced plans to quietly drop the ban altogether. This led to public outcry and the party backpedaled, announcing that they would legislate against conversion therapy, but only for lesbian, gay, and bisexual individuals, leaving out trans men and women.

The Secretary of State for Digital, Culture, Media and Sport, Michelle Donelan, made a statement to the House of Commons, saying that the government “recognize[s] the strength of feeling on the issue of harmful conversion practices”, and “remain[s] committed to protecting people from these practices and making sure they can live their lives free from the threat of harm or abuse”. She added that the bill will protect everyone, including those targeted on the basis of their sexuality or being transgender.

The 2018 LGBT National Survey revealed that of the 108,000 people who participated, two percent had undergone conversion or reparative therapy in an attempt to “cure” them of being LGBTQ+, while a further five percent had been offered it. However, this figure could be much higher, with the latest data from the 2021 census showing that about 1.7 million people in the UK are LGBTQ+.

As the UK’s leading LGBT+ anti-abuse charity, Galop works directly with thousands of victims and survivors of abuse and violence every year. Leni Morris, Galop’s Chief Executive, stated: “While the LGBT+ community has known for decades that there are people who use abuse and violence to try to change or suppress our identities, there is a misconception in the wider public that conversion practices are a thing of the past and that they don’t happen in the UK today.”

It is imperative that the government follows through with its commitment to protect individuals from these harmful practices. The LGBTQ+ community deserves protection now, and a full ban on conversion therapy under the law is necessary. We must stand in solidarity with those who have suffered from conversion therapy, and work towards creating a society that accepts and embraces diversity. 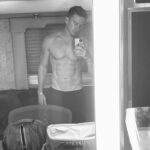 Channing Tatum: The All-Around Entertainer and Sex Symbol – A Photographic Exploration
Next Article 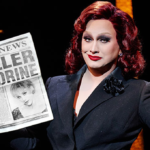 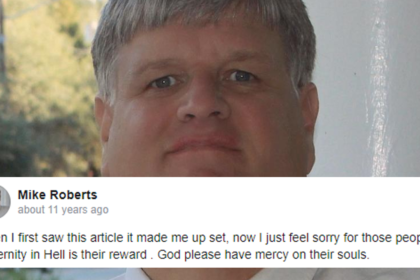