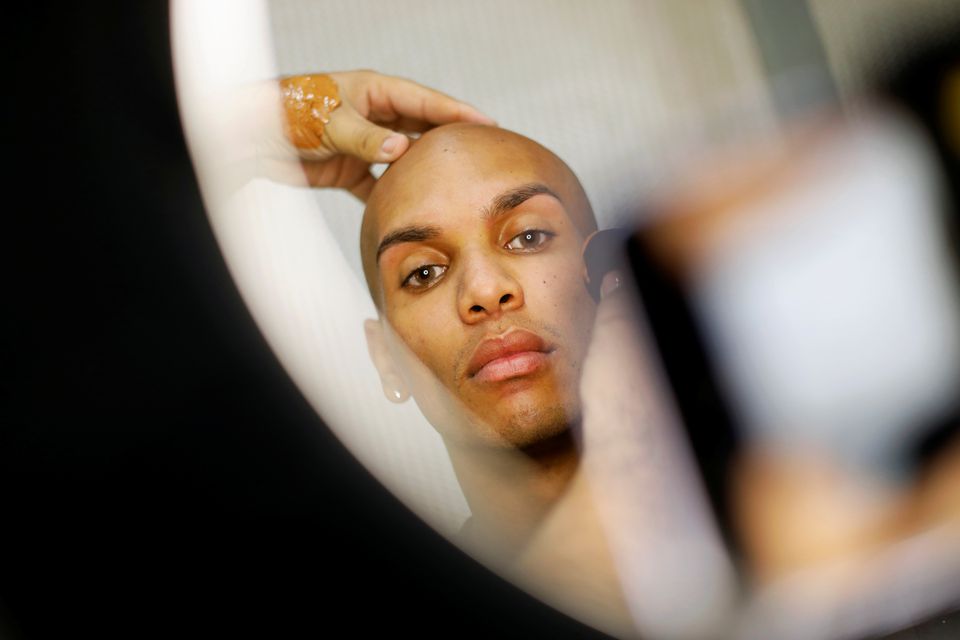 CARACAS, June 28 (Reuters) – Activists in Venezuela say there is little to celebrate this LGBTI Pride month, which they say is behind in South America on legislation protecting members of the LGBTI community.

Venezuela still bars same-sex marriage and child adoption by same-sex couples, among other laws that some countries in the region such as Colombia and Brazil allow.

The right to non-discrimination based on sexual orientation is only included in the country’s labor, banking and housing laws.

But activists say even that is rarely enforced.

“They have no effect,” said Giovanni Piermattei, 54, president of Equal Venezuela, or Venezuela Igualitaria, an LGBTI rights group. “How can you prove someone fired you for your sexual orientation?”

President Nicolas Maduro said last October that he would leave it to the pro-government parliament to discuss same-sex marriage. So far no bill on the issue is on the legislative agenda.

Tamara Adrian, Venezuela’s first trans deputy, has been fighting in court since May 2004 for new documents for trans people such as identification and passports with their names, but there has yet to be a ruling. The 67-year-old lawyer and activist still appears as Tomas on her documents.

Adrian said that among the reasons why Venezuela is lagging behind some other countries in the region is due to the influence of the military and evangelical churches, two traditionally conservative sectors, in the government.

While there is no official data on murders of LGBTI people in Venezuela, the Trans Murder Monitoring (TMM) project documented at least 126 killings between 2008 and 2020.

The information ministry and attorney general’s office did not immediately respond to requests for comment.

“Yes, the state discriminates against us. There are no laws that protect us,” said Aisak Ovalles, 28, a public speaking and body language teacher.

“We still have a very long way to go (…) we are a conservative country,” said Ivan Machin, a 29-year-old dancer who says police frequently harass him, accusing him of using drugs and asking if he is gay.

Pride month commemorates the June 28, 1969, uprising at the Stonewall Inn, a gay bar in Manhattan’s Greenwich Village, when patrons fought back during a police raid, sparking the modern LGBTQI rights movement.