Pop superstar Kim Petras has released the highly anticipated music video for her vibrant new single: “Future Starts Now.”
Kim says: “video is inspired by going into the unknown, having the world change and break under you, and celebrating that change and the future after what feels like the end of the world,”

One of her fans posted on her Youtube channel:
“SO can’t wait to hear and see ALL the visuals for this album. Kim is such a sweetie & her career is exploding before our eyes. WHAT A TIME”
And another fan said:
“This song has so much potential. Hopefully the song and Kim get the recognition they deserve!

Tell us what you think about Kim and her new song? Do you think Kim Petras is our next gay icon? Leave us a comment right here below! 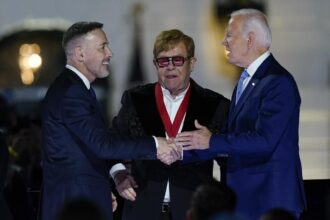 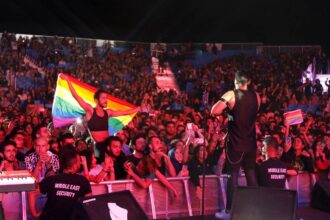 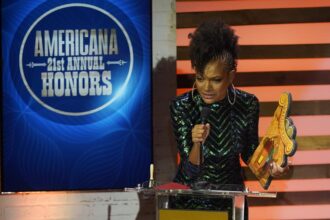