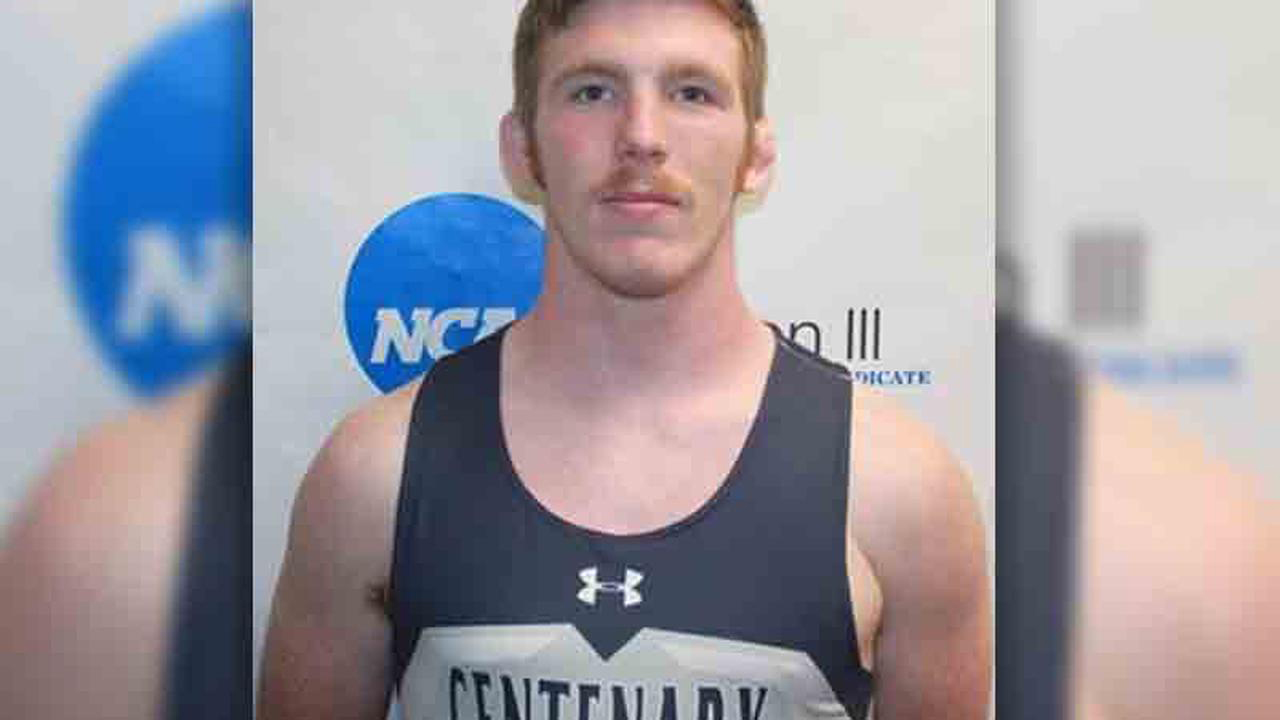 The U.S. attorney’s office announced Wednesday it has charged Alec Donovan with receipt and distribution of child pornography. The 24-year-old Brick resident made an initial court appearance by videoconference and was released on $100,000 bond.

They also allege he used the application to request nude photographs from minors and send them nude images.

In an emailed statement Wednesday, the head of the FBI’s Newark division asked the public to contact the FBI with additional information.

“We are asking for the public’s attention with respect to this case, not just as a cautionary tale, but because we think it’s possible that our list of victims is incomplete,” Special Agent in Charge George M. Crouch Jr. wrote.

Donovan, a former New Jersey state high school wrestling champion, was the subject of a story on Outsports.com in 2015 after he publicly acknowledged he was gay while on a college recruiting trip.

A 2017 story in the NCAA-published Champion magazine detailed Donovan’s struggles with depression in high school and his efforts to counsel other gay wrestlers.