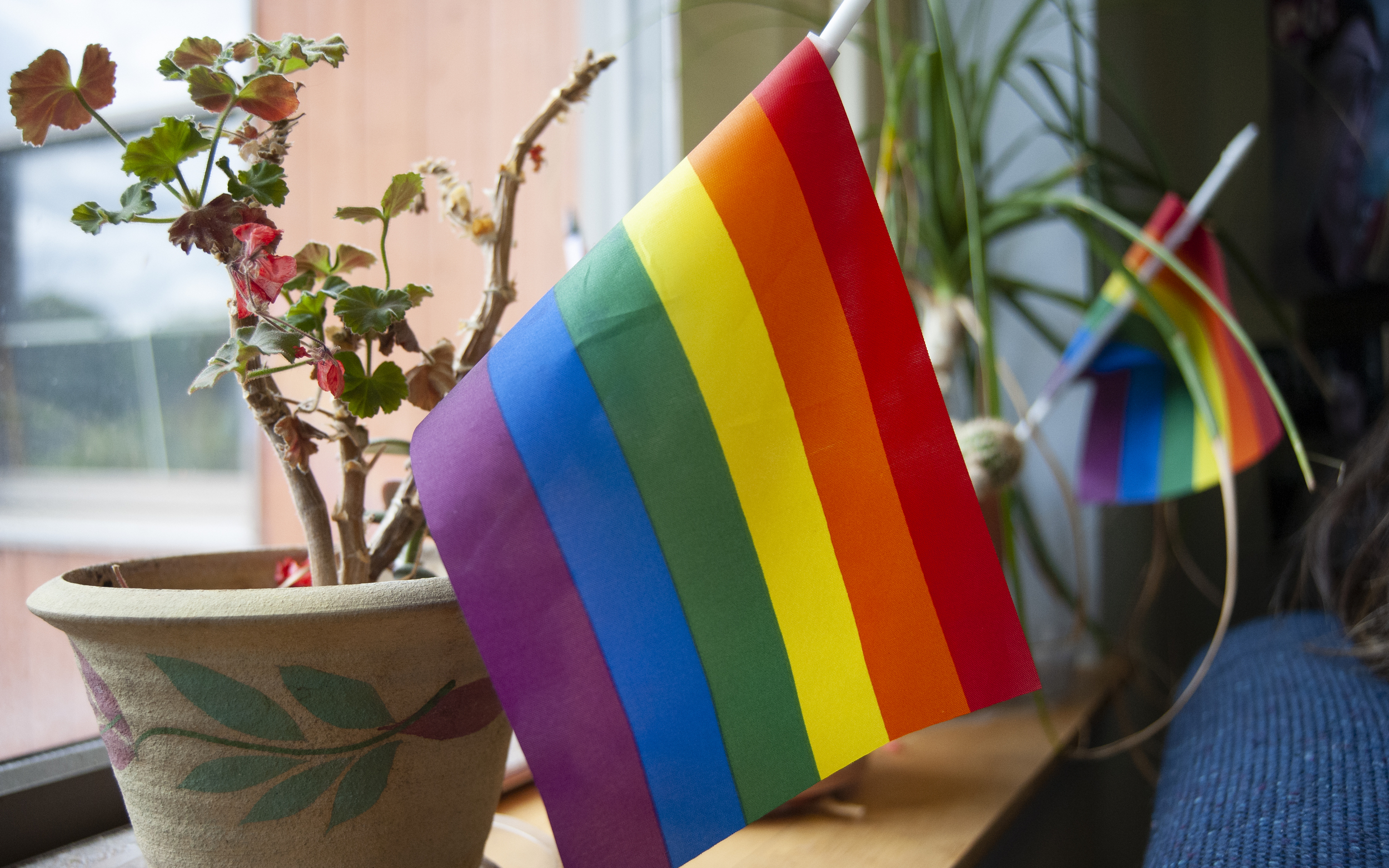 HULL, Mass. (AP) — The former superintendent of Hull public schools alleges in a lawsuit that he was discriminated against because he is gay and his firing has made it impossible for him to land a new job in education.

Michael Devine alleges breach of contract, defamation, a civil rights violation, intentional infliction of emotional distress and other wrongs in the $5 million federal lawsuit against the school system, the town and five school committee members.

Stephen Kuzma, Devine’s attorney, told The Patriot Ledger for a story Monday that the firing stemmed from Devine’s text message exchanges with a 21-year-old former student who lived in Florida. The former student initiated the communication.

There was never evidence that the communication between the two was inappropriate and Devine did not violate school policy regarding staff and student communication as the school committee said when it fired him, according to the suit.

Police determined there was nothing criminal to investigate.

The $5 million demand for damages is mostly for Devine’s lost wages and his diminished earning capacity.

In an email, Town Manager Phil Lemnios declined comment and deferred to the school committee and superintendent.

School Committee Chair Jennifer Fleming said in an email that she would not comment.