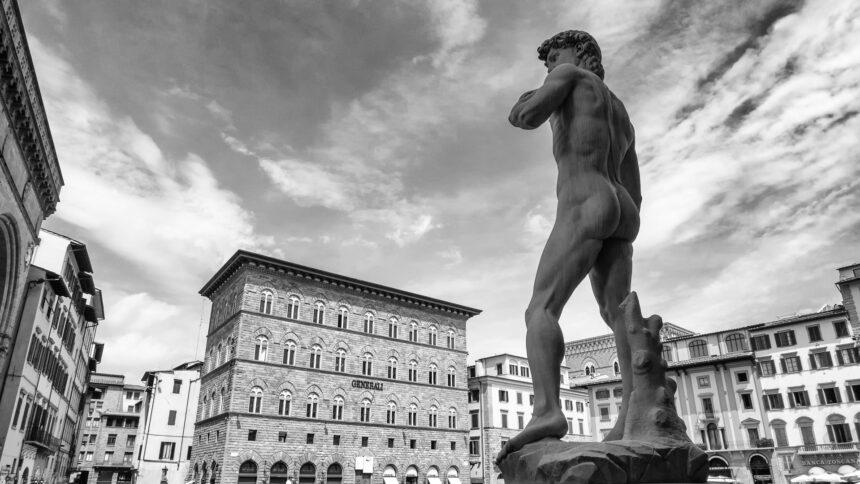 The story of David and Jonathan in the Bible has long been interpreted as a narrative of friendship, loyalty, and political alliance. However, a closer examination of the text through a queer theoretical lens reveals a deeper and more complex portrayal of same-sex love.

According to queer theory, the dominant societal norms, or “heteronormativity,” shape our understanding and interpretation of texts. In the case of David and Jonathan, this has led to a heteronormative reading of their relationship as one of mere political alliance and friendship, rather than acknowledging the possibility of a romantic and sexual attraction between the two men.

When we read the text with a queer perspective, the language used to describe their bond becomes more significant. In 1 Samuel 18:1, it states that “Jonathan became one in spirit with David, and he loved him as himself.” Similarly, in 1 Samuel 20:17, Jonathan states “there is no one but you that I would rather have as a friend.” These phrases, in particular, suggest a deep emotional connection and love between the two men.

Furthermore, the Bible describes physical interactions between David and Jonathan that challenge the heteronormative interpretation of their relationship. For example, in 1 Samuel 20:41, the two men “kissed each other and wept together-but David wept the most.” This scene displays a level of intimacy that goes beyond mere friendship, and it further reinforces the idea of a deeper emotional bond between the two men.

A queer reading of David and Jonathan offers a refreshing perspective on the Bible and same-sex love. It challenges the traditional, heteronormative narrative and allows us to see the story in a new light. By examining the text through a queer theoretical lens, we can appreciate the complexity and diversity of human relationships. The language used to describe the bond between David and Jonathan, as well as the physical interactions between them, suggest a deep emotional connection and love that goes beyond mere friendship.

This is not only important for understanding the story in its historical context but also for contemporary society where LGBTQIA+ rights is still a topic of debate. The story of David and Jonathan reminds us that love knows no bounds and it’s worth exploring further. 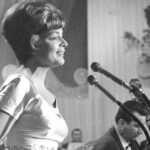 The First Eurovision Song Contest: A Look Back at the Inaugural Event
Next Article 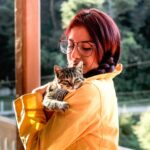 The Feline Fascination: Is there a Link between Lesbians and Cats? 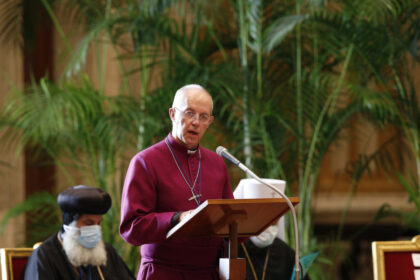 Church of England apologizes for treatment of LGBTQ people Church of England Divides Opinion with Plan to Allow Same-Sex Blessings, But Not Marriages