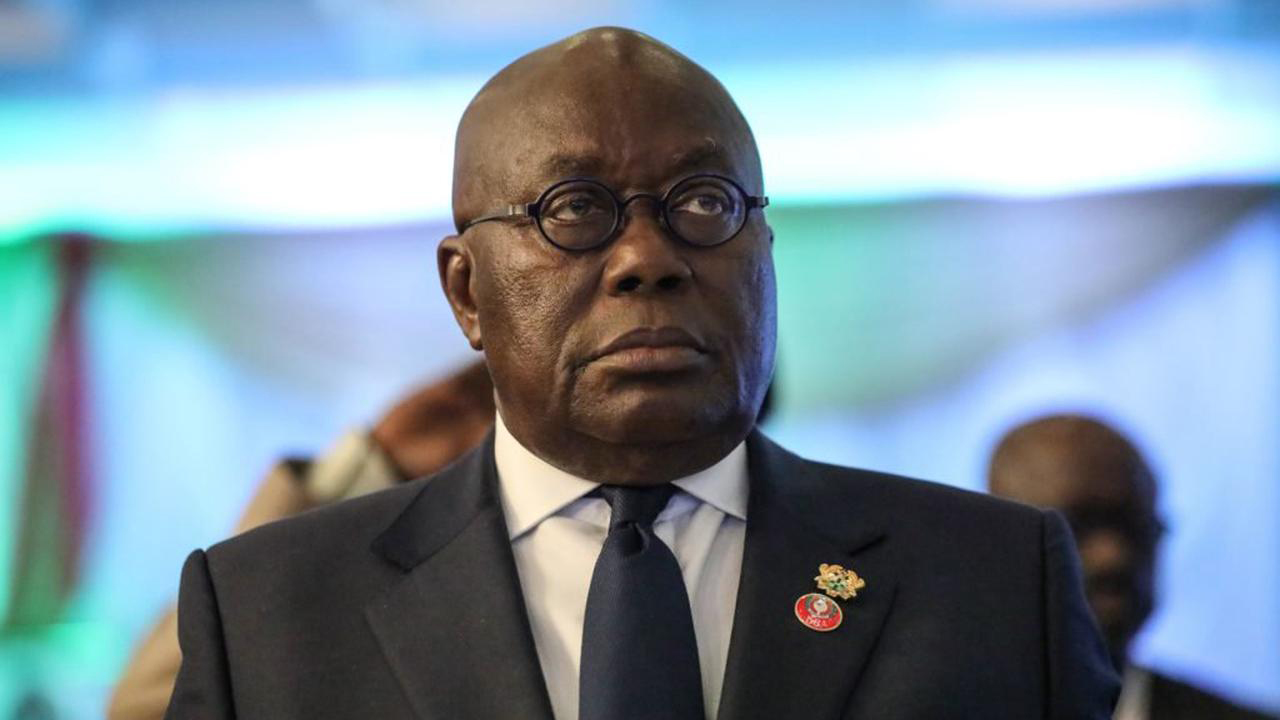 NAIROBI, July 27 (Thomson Reuters Foundation) – A bill in Ghana that would make it a crime to be gay, bisexual or transgender has shocked the local LGBT+ community and raised fears over a possible surge in discrimination and violence against sexual minorities in the West African country.

Gay sex is already punishable with up to three years in jail in Ghana, where homophobic persecution is widespread, but the draft law would go much further – making it illegal to be LGBT+ or advocate for LGBT+ rights, and imposing longer sentences.

“This bill is a homophobe’s dream law,” said Danny Bediako from Rightify Ghana, a local LGBT+ group, in reference to the proposal submitted to parliament last month.

“The community is shocked at how wide-ranging it is. People are even scared to go out now and some members say they will leave the country if the bill is passed into law. Even those who want to help us will be afraid,” he added.

There is cross-party support in the largely conservative Christian nation for the Promotion of Proper Human Sexual Rights and Ghanaian Family Values Bill, 2021, which some political analysts said could win enough backing to become law.

If approved, the legislation would make it a crime punishable with up to five years imprisonment to be gay, lesbian, bisexual, transgender, transsexual, pansexual and non-binary – someone who does not identify as male or female.

Anyone advocating for their rights or helping them could get 10 years in jail. Online platforms or media companies publishing information deemed to support LGBT+ people or challenge traditional binary gender identity could be prosecuted.

On the other hand, the draft law promotes so-called conversion therapy by allowing flexible sentencing for an LGBT+ person if they request “treatment”, and encourages parents of intersex children to have them undergo surgical “realignment”.

Other articles include outlawing “intentional cross-dressing” and making it a citizen’s duty to report any LGBT+ persons or activities to authorities.

Ghana’s parliament has to appoint a committee to review the draft legislation and then it will be subject to various amendments before it can be passed into law.

The legislative initiative comes at a time of rising homophobia in Ghana, say campaigners, following an uproar by Church groups, politicians and anti-gay rights protesters over the opening of Ghana’s first LGBT+ community centre in January.

Weeks later, the centre was raided and shut down.

In May, 21 gay activists were arrested for attending a rights advocacy training for what police said was an unlawful gathering. The group has since been released on bail.

One of the eight sponsors of the bill, parliamentarian Samuel Nartey George from the opposition National Democratic Congress, said the law was necessary to “fight against the scourge and perversion that homosexuality presents”.

“You have every right to disagree with our Bill. We can live and tolerate your disagreement. However, let your disagreement be based on law, fact, and science. Not your emotions or thoughts,” he wrote on his Facebook page on Monday.

“People are horrified, outraged and scared. Some people are avoiding going out in certain public spaces as they feel even the conversation of the bill is stirring up homophobic sentiment and empowering homophobes,” Donkor said.

He has started a campaign called #KillTheBill to pressure authorities.

“If this is the feeling now, can you imagine what it will be like for the queer community if the bill is passed?” Donkor said.