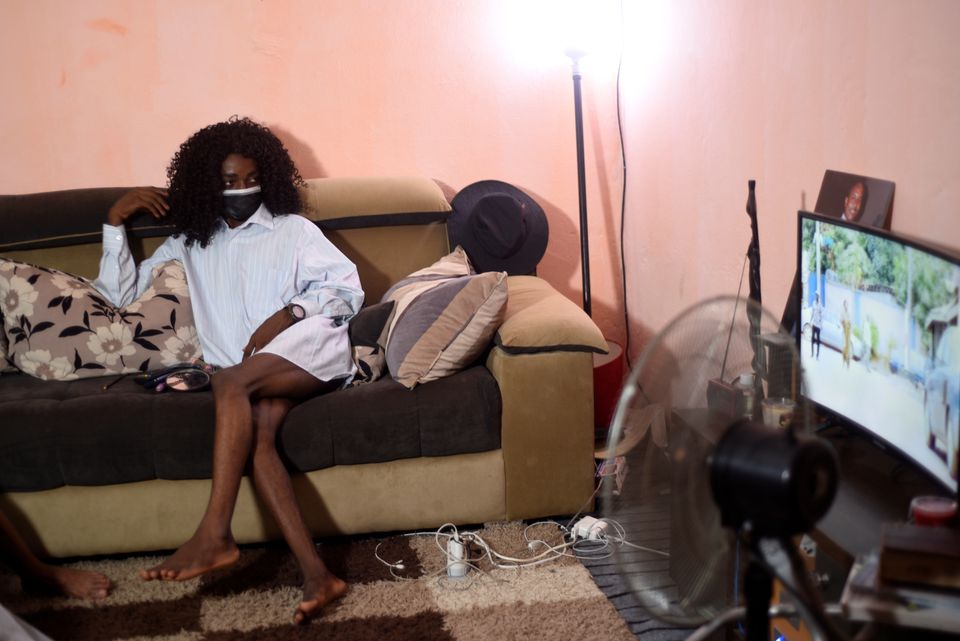 DOUALA, July 13 (Reuters) – Two transgender women in Cameroon convicted in May of “attempted homosexuality” were ordered released from prison on Tuesday until a court hears their appeal, their lawyer said.

Shakiro and Patricia were arrested on Feb. 8 for wearing women’s clothing in a restaurant. Shakiro is a celebrity in Cameroon with thousands of social media followers, drawing additional attention to the case.

They received the maximum sentence of five years in prison and fines of 200,000 CFA francs for “attempted homosexuality,” public indecency and failing to carry identification. Court documents refer to them by the names Loic Njeukam and Roland Mouthe.

Human rights activists denounced their arrests and convictions as part of the growing criminalisation of sexual minorities and transgender people in Cameroon.

Lawyer Alice Nkom, who represents the two women, said she expected them to be released by Friday morning. Their appeal is expected to be heard in September.

“They are going to leave this prison hell where they don’t belong and where they risked extreme violence every day,” Nkom told Reuters.

“We are not going to stop there. We must explain to people that a court must never again convict LGBT people in this way.”

Same-sex relations are illegal in more than 30 African countries. Human Rights Watch said in April that Shakiro and Patricia’s arrests seemed to be part of “an overall uptick in police action” against sexual minorities in Cameroon.