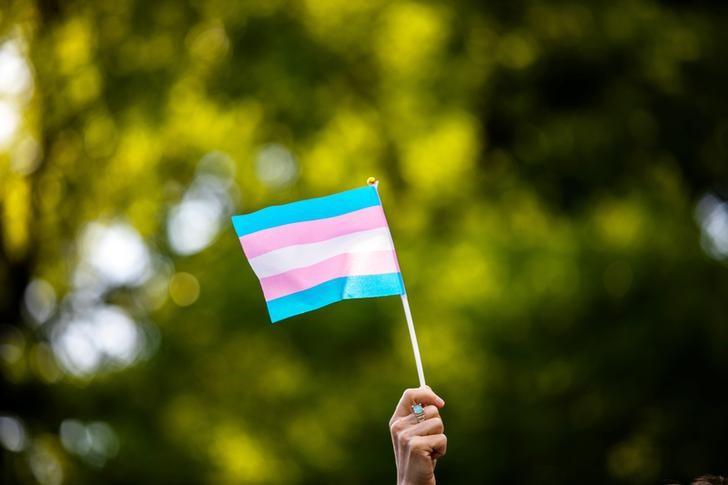 A unanimous panel of the 8th U.S. Circuit Court of Appeals upheld a lower court’s order temporarily blocking the ban amid a legal challenge, finding there was “substantial evidence” that it “prohibits medical treatment that conforms with the recognized standard of care.”

The order means the state cannot enforce the ban while the legal challenge is ongoing.

The American Civil Liberties Union, which represented families challenging the law, and the office of Arkansas Attorney General Leslie Rutledge did not immediately respond to requests for comment.

Arkansas was the first U.S. state to ban certain gender-transition treatments for minors in April 2021, with state lawmakers overriding a veto by Republican Governor Asa Hutchinson to pass the measure. Arizona, Alabama and Texas have since passed similar measures.

Such laws are part of a broader trend of legislation in Republican-led states directed at transgender youth, including measures that bar classroom discussion of gender identity, block access to healthcare to help young people transition, and restrict participation in sports.

President Joe Biden, a Democrat, in June signed an executive order directing federal health and education agencies to work to expand access to healthcare for transgender people in the face of new restrictions.