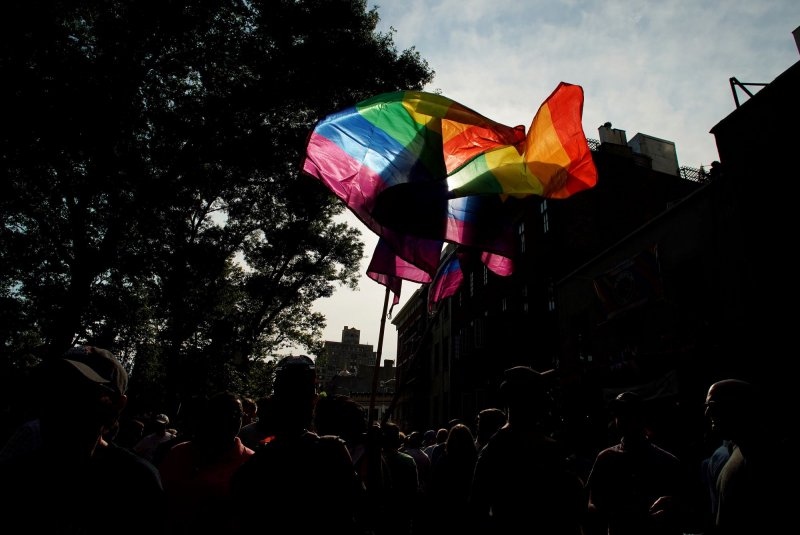 The announcement is seen as "a huge paradigm shift" in a nation where LGBTQ+ advocates have campaigned for decades and won tangible reforms in recent years. File Photo by John Angelillo/UPI
SHARE

Aug. 24 (UPI) — In a major victory for LGBTQ+ rights, Vietnam has said that being gay, transgender, bi- or homosexual is “not an illness” and ordered medical providers to end controversial practices like “conversion therapy.”

The government’s health ministry said that being a member of the LGBTQ+ community is not an illness and cannot be treated or “converted in any way.” It also said that medical professionals should treat LGBTQ+ people with respect and ensure they don’t face discrimination.

The ministry issued the formal declaration earlier this month.

The change also says health workers should not “interfere nor force treatment” on gay patients and emphasizes emotional-behavioral support with “psychological assistance” performed “only by those who have the knowledge of sexual identity.”

It also bans conversion therapy, which has been billed as a way to reprogram a person’s gay tendencies and redirect their expressions of gay identity. There’s no scientific evidence, however, that shows it actually works.

Ministry of Health #Vietnam on Aug 3 issues an official letter to all health departments and public health facilities reaffirms that “homosexuality, bi-sexuality, transgender are NOT disease” & “No treatment should be imposed on them”. #LGBTIQ+ @bread4theworld @ScdiVietnam pic.twitter.com/zqj91aAmir

The announcement is seen as “a huge paradigm shift” in a nation where LGBTQ+ advocates have campaigned for decades and won tangible reforms in recent years — including removal of same-sex unions from Vietnam’s list of banned relationships in 2013 and decriminalization of transgender identity and gender revisions in 2015.

“We cannot overstate how big a fix this announcement is,” Kyle Knight, an LGBTQ+ researcher at Human Rights Watch, said according to The Guardian.

“As the most trusted source of medical authority in Vietnam, the impact on social perceptions or queerness will be enormous.”

The road to Wednesday’s seismic announcement was initially met with resistance.

Last November, representatives from the Institute for Studies of Society, Economy, and Environment petitioned the World Health Organization in Vietnam to make a similar declaration in a push for paid sick leave, which Vietnamese workers don’t presently get.

The effort, however, was scuttled in April when the WHO’s envoy in Vietnam issued a statement condemning any attempt to change a person’s sexual orientation, saying it “lacks medical basis and is unacceptable,” The Guardian reported.

Rights groups inside Vietnam are simultaneously pushing for legislation that would legalize same-sex marriage.