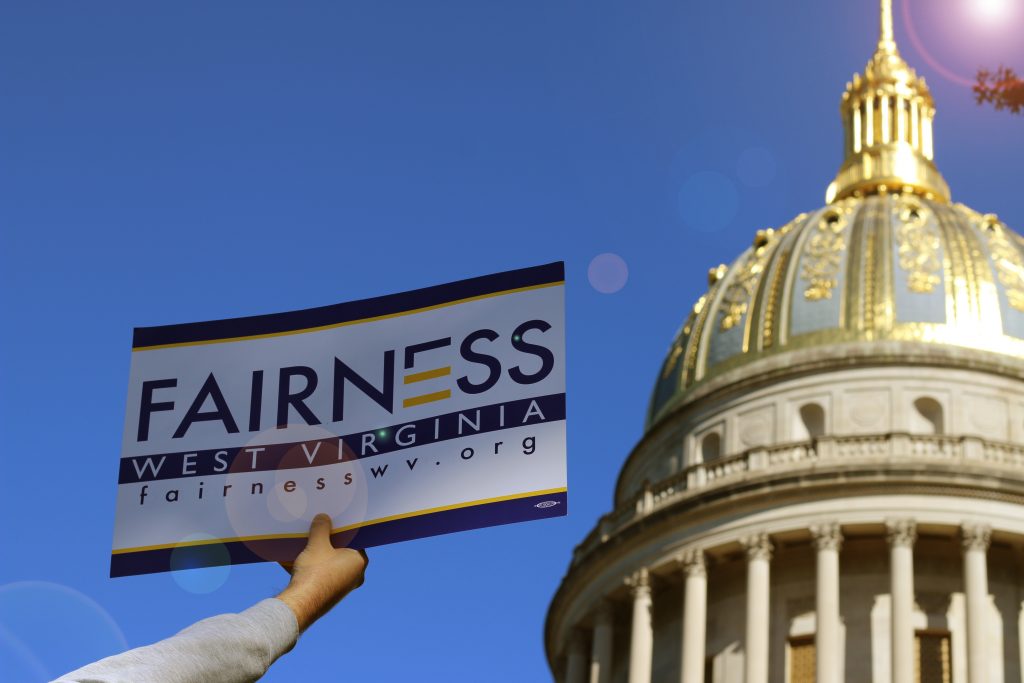 Charleston became the first city in West Virginia to enact such an ordinance Monday night. The ban had been introduced by Councilwoman Caitlin Cook, a council liaison to the city’s LGBTQ Working Group.

Conversion therapy is a practice used to try to change sexual orientation or gender identity. Many people who have been through it say it deepened feelings of depression and increased thoughts of suicide.

The ordinance carries a fine of up to $1,000 for violations.

“We are hopeful that this victory will help catalyze the passage of state-wide protections in the Mountain State, ensuring that no young person in West Virginia is subjected to this fraud at the hands of mental health providers,” said Troy Stevenson, a senior advocacy campaign manager for the Trevor Project, the world’s largest suicide prevention and crisis intervention organization for youth in the LGBTQ community.