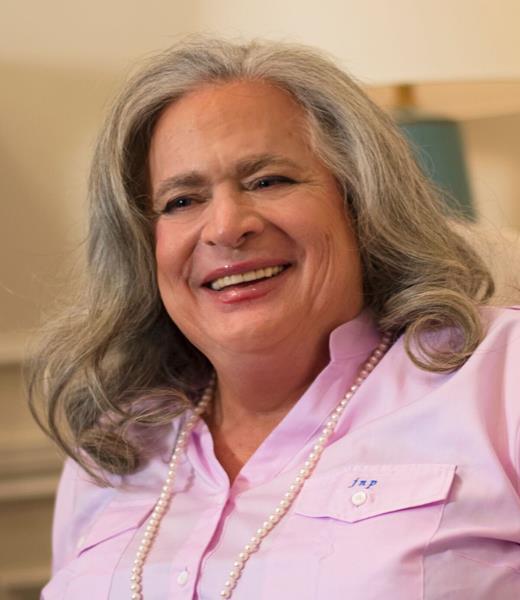 CHICAGO, July 20, 2021 (GLOBE NEWSWIRE) — Col. Jennifer Pritzker, the Chicago philanthropist, and business owner announced today that she will donate $101,000 and additional six-figure future support to the ACLU from her TAWANI Foundation to fight Tennessee’s anti-transgender laws in court. The ACLU and its Tennessee chapter announced on June 25 that they filed a federal lawsuit on behalf of two businesses. The lawsuit argues that a state law requiring businesses to post signs outside transgender-friendly bathrooms is unconstitutional and violates businesses’ First Amendment rights against forced speech.

“It is with both alarm and resolve that I announce a $101,000 donation and additional six-figure support in the future to the ACLU to fight the growing anti-transgender laws appearing in Tennessee,” said Col. Jennifer Pritzker.  “These laws stigmatize an already vulnerable population and threaten to encourage abuse and violence like the tragic killing of Private First Class Barry Winchell, an outstanding young soldier murdered by his own comrades in an Army barracks simply for loving a person like me, a transgender woman,” Pritzker added.

As American citizens and as human beings, we cannot allow the possibility of such incidents to reoccur in the twenty-first century. Pritzker, a business owner in Tennessee, noted how personal this topic is to her, having lived in Tennessee during her three-year tour.

“The number ‘101’ is a nod to my time serving as an infantry officer in the 101st Airborne Division,” explained Pritzker.

Since its activation in World War II, the 101st has been on the side of defending the rights of all American citizens. Its members were a significant force in defeating the Nazis, and many members were wounded or lost their lives in the fight to end a murderous regime. The 101st Division continued its anti-fascist, anti-racist struggle on the home front after that. They escorted Black children into previously segregated schools in the 1950s, and since then, the Division has consistently served to defend human rights around the globe.

“Anti-LGBTQ laws harm the economic well-being of the state, while respect for diversity and inclusion attract our nation’s best and brightest,” Pritzker said. “I stand ready to continue the good fight as necessary, including conferring directly with Governor Bill Lee and the Tennessee Legislature to find truly humane and just solutions to the issues raised by transgender equality. This should be done through candid, good-faith discussions that are sure to result in a better life for us all.”

Col. Pritzker is the founder and president, and CEO of TAWANI Enterprises, and founder of the TAWANI Foundation, Pritzker Military Foundation, and the Pritzker Military Museum & Library. She is widely known for her philanthropy, historic preservation, and commitment to military and veterans’ issues. The first-of-its-kind, the Tennessee law that the ACLU is fighting, went into effect July 1, 2021, and is one of many that Tennessee and other states recently enacted that target the LGBTQ community.