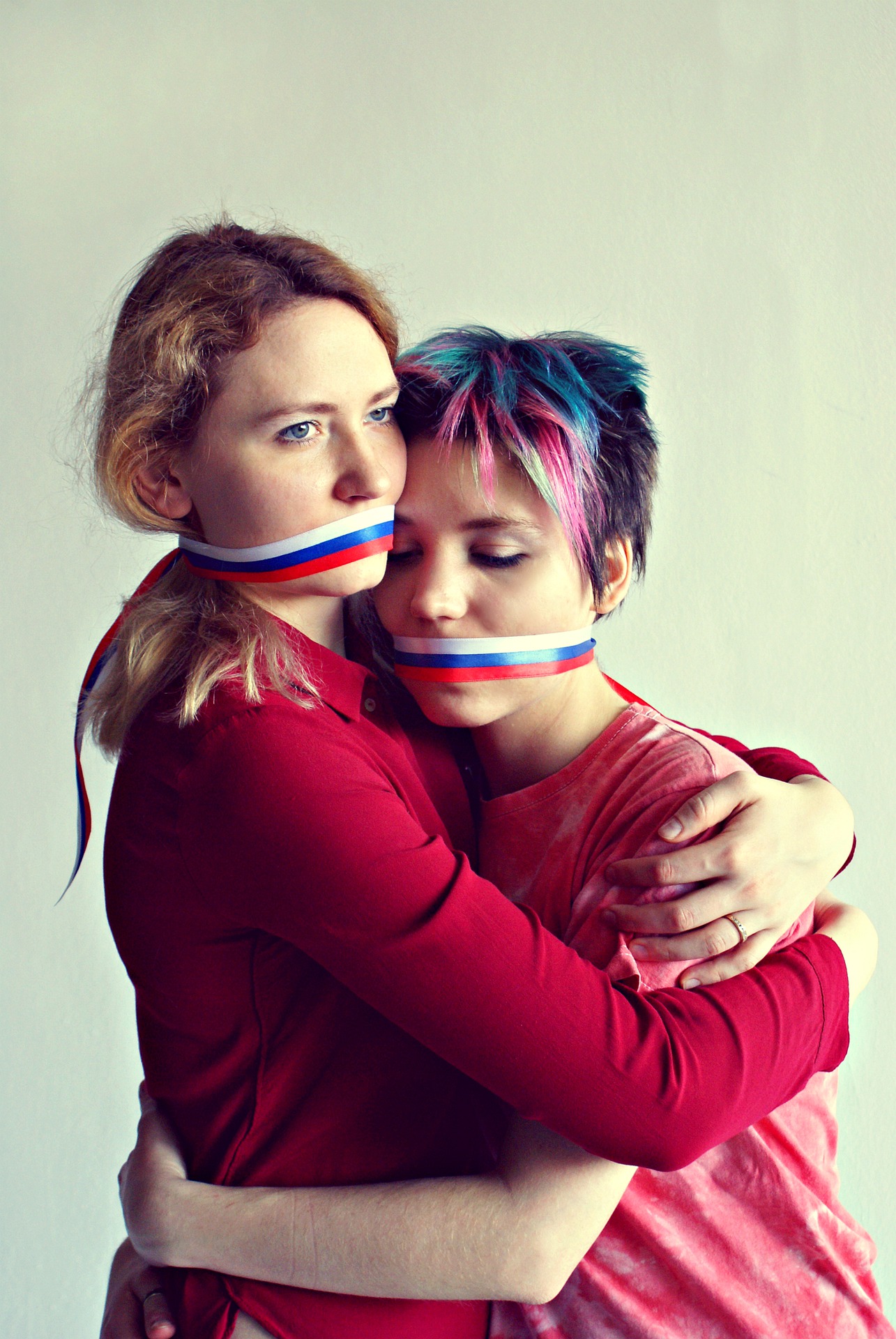 MOSCOW, July 14 (Reuters) – Russia on Wednesday said a call by Europe’s top human rights court telling Moscow to formally recognise same-sex unions amounted to “meddling” in Russia’s domestic affairs and that such a move would flout its constitution.

The Strasbourg-based European Court of Human Rights ruled on Tuesday that Russia had an obligation to respect the private and family lives of same-sex couples by providing them with a legal framework for their relationships to be acknowledged.

The ruling followed complaints by several Russian same-sex couples who tried to register unions but were rejected. The court said it was up to the state to determine the appropriate form to register same-sex unions.

Gay marriage is not legal in Russia.

“The ruling, which tries to make Russia register same-sex marriages, contradicts the foundations of Russian rule of law and morality,” said Vasily Piskarev, a lawmaker who heads a parliamentary commission dedicated to investigating foreign interference.

“This is clear systemic meddling in Russia’s internal affairs,” the lawmaker said in comments posted by the commission on the Telegram messenger service.

Kremlin spokesman Dmitry Peskov told reporters that falling in line with the court’s ruling would contravene Russia’s constitution and that any compromise was impossible for Moscow.

Russia last year adopted a set of constitutional reforms at the behest of President Vladimir Putin. Among them was a line defining marriage as the union of a man and a woman only.

“No compromise on the form of registration needs to be looked for,” Peskov said.

“The wording in the constitution is absolutely unambiguous and there is an unambiguous number of Russian citizens who support this unambiguous position,” he said.

Putin, a former KGB officer, has aligned himself closely with the Russian Orthodox Church in his more than 20 years in power. He has said that while he is in the Kremlin, Russia will not legalize gay marriage. 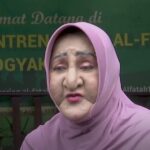