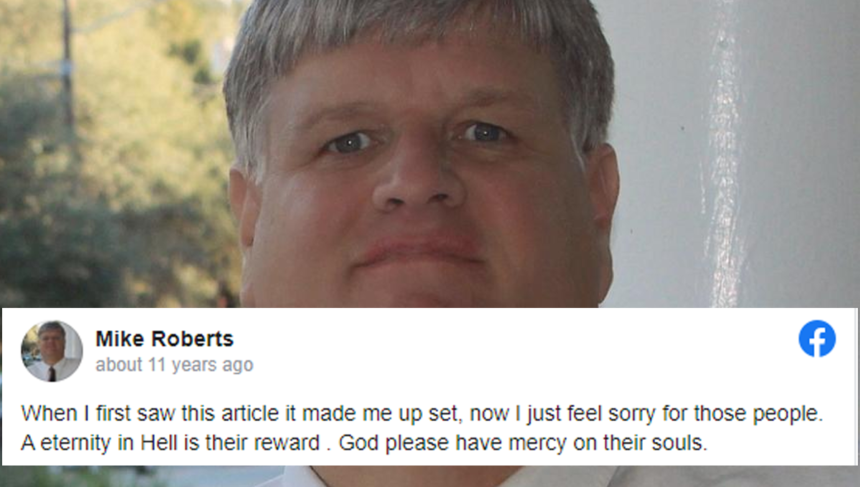 As a nation, we have made great strides in the fight for LGBTQ+ rights, but the struggle for acceptance and equality is far from over. A recent incident in the small town of Micanopy, Florida serves as a reminder of the discrimination and harassment that members of the LGBTQ+ community still face on a daily basis.

Joy Drawdy and her wife, owners of the Restless Mommas boutique store, opened their antique shop in Micanopy last summer, only to be met with harassment and discrimination from a town official with a history of anti-gay comments. Despite positive response from locals, the couple received a letter from the town stating that the Pride flag flown outside their shop violated local ordinances. This was only the beginning of the hostility they would face.

Multiple secondhand sources reported that Micanopy Commissioner Mike Roberts had made derogatory comments about the couple’s sexual orientation, leading to a hostile and unwelcoming environment for the couple. Trucks would pull up outside their store, rev their engines, and then skid off. Spiteful comments also appeared on the store’s Facebook page.

When Drawdy and sympathetic business owners attempted to address the issue at a town commission meeting, they were met with indifference and apathy from town officials. The officials claimed that since the reported comments were allegedly made by Roberts as a private citizen, they were not official town business.

The discrimination and harassment faced by Joy Drawdy and her wife is unacceptable, and it is the responsibility of town officials and the community as a whole to take a stand against it. The fact that a small town like Micanopy is struggling with these issues is a painful reminder that we still have a long way to go in the fight for LGBTQ+ rights. 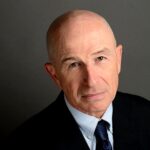 Everett Quinton: A Theater Maverick and Champion of the Queer Community