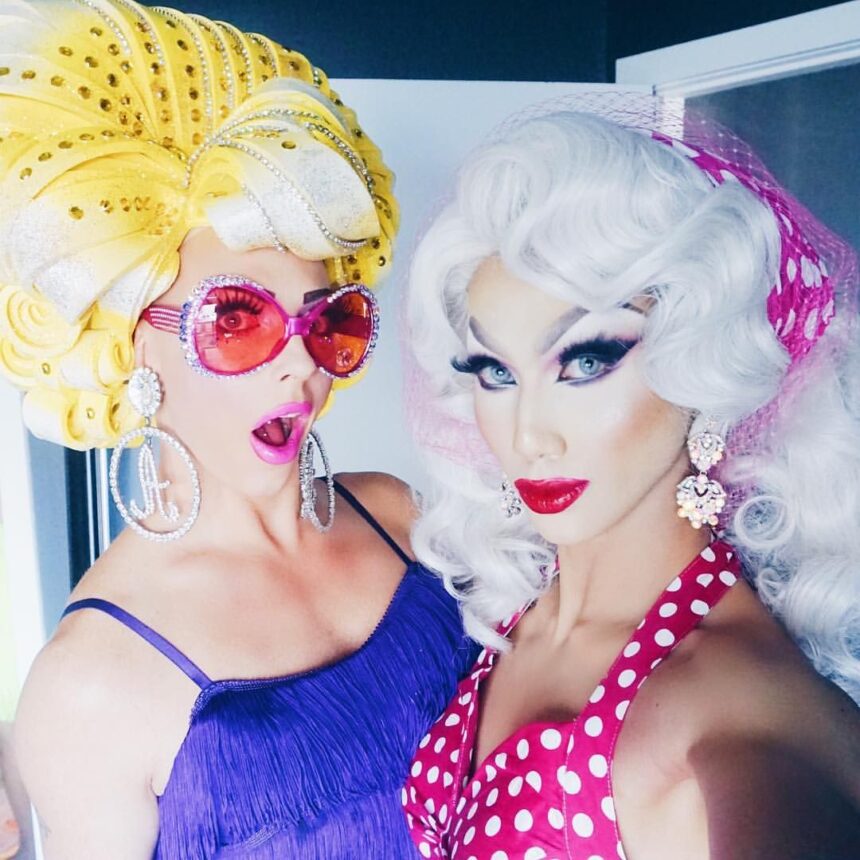 As the world continues to navigate the ever-changing landscape of social media, one platform remains at the forefront of the conversation: TikTok. And among its most captivating stars are drag queens.

With the recent casting of several popular TikTok queens on the 15th season of RuPaul’s Drag Race, featuring Ariana Grande as a special guest judge, it’s clear that this trend is only going to continue to rise. In the premiere episodes, many queens discussed going viral on TikTok and their newfound fame on the video-sharing platform. The already established TikTok stars of Sugar and Spice added further validation to the trend.

But who are the queens with the most followers on the social network? Scroll through to discover some of the most popular drag artists in the world on TikTok.

With the casting of several popular TikTok queens on RuPaul’s Drag Race, and the high numbers of followers these queens have, it’s clear that drag culture is alive and well on the reigning social media platform of TikTok. The trend is sure to continue, and these queens are leading the way. 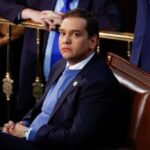 BREAKING: Calls for Resignation of Gay Republican Congressman in New York
Next Article 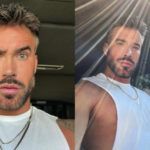 The Transphobia of Robert Sepulveda Jr.