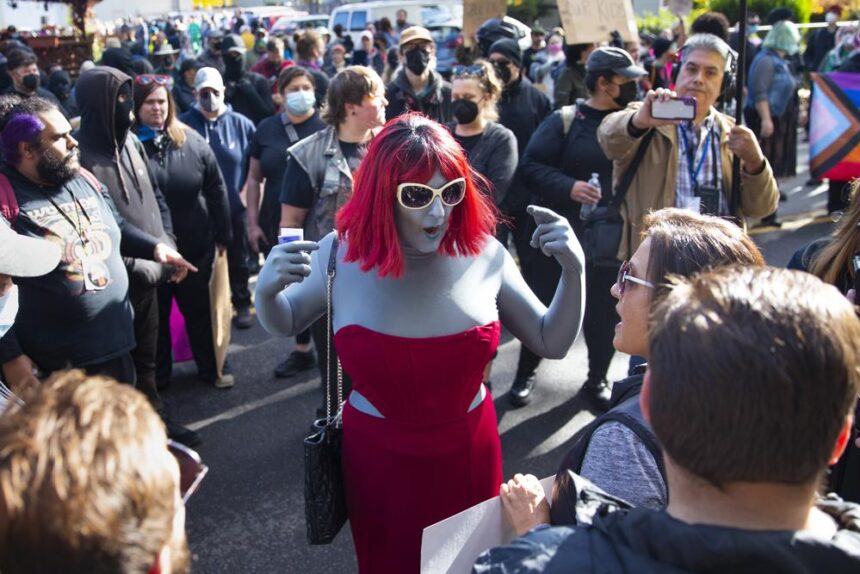 The LGBT+ Center Orlando-The Center posted that the story hour scheduled for Saturday was being canceled due to the threats.

“We take these threats very seriously and would not want to endanger or expose children and their parents and guardians to bigotry and hate,” The Center posted Monday on Facebook.

The decision by the LGBTQ center in Florida came days after about 200 protesters and counter-protesters threw rocks and smoke grenades at each other outside a drag queen story time event at an Oregon pub. Police say some in the crowd in Eugene had semi-automatic rifles.

The Drag Queen Story Hour, a national project conceived as a means to educate and entertain children by appealing to their imaginations, has generated social media backlash from opponents who claim they want to protect children. As part of Drag Queen Story Hour’s programming, drag queens read to children and their parents at libraries, bookstores, fairs, parks and other public spaces. 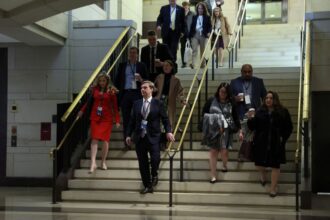 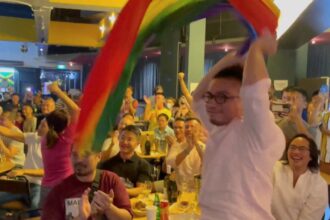 Singapore seeks to amend constitution to protect its definition of marriage 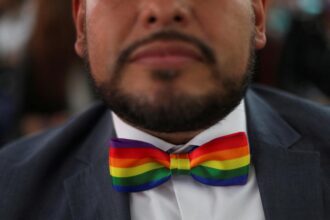