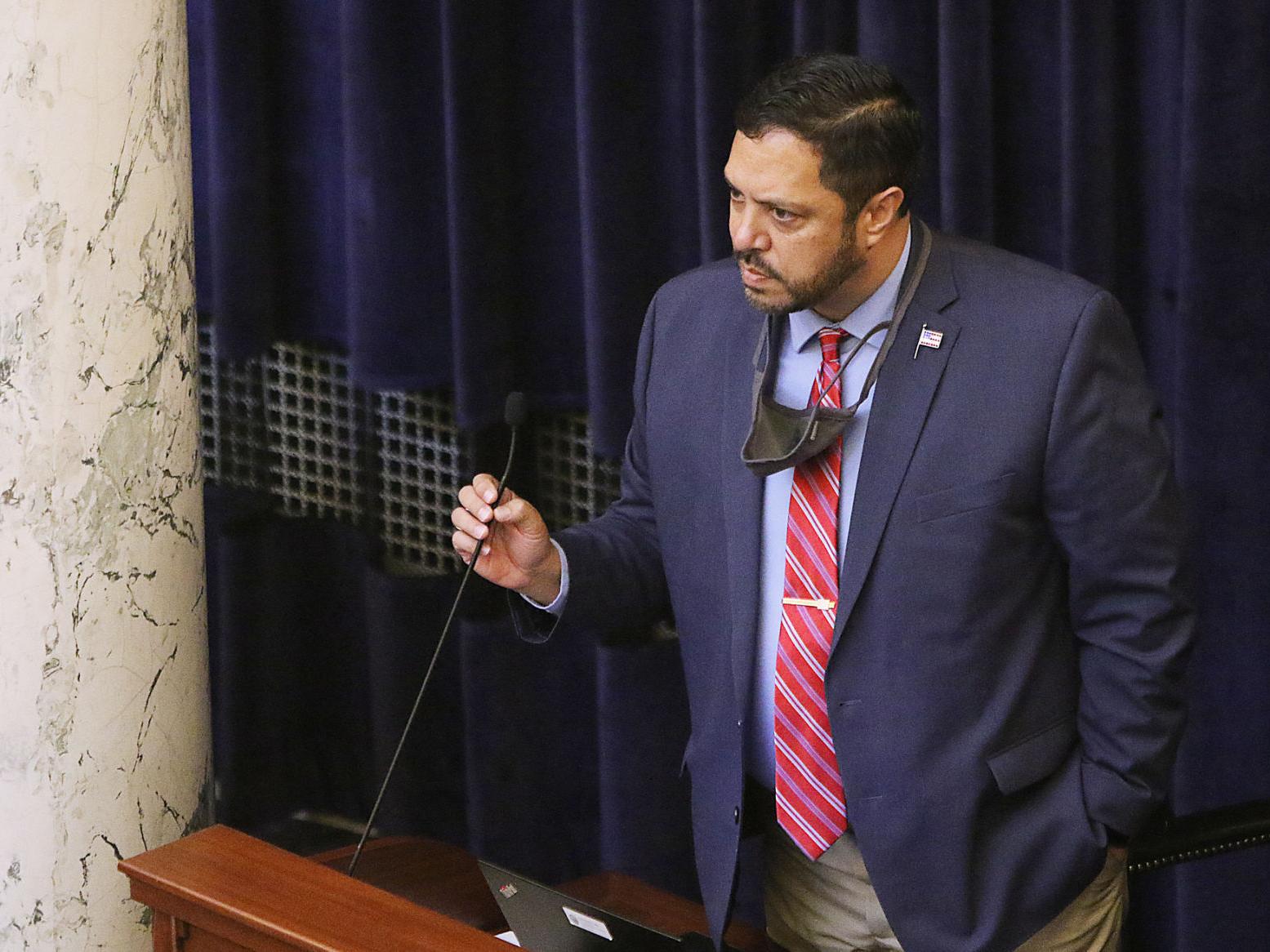 BOISE, Idaho (AP) — A House panel has introduced legislation that would bar licensed therapists and counselors from offering so-called conversion therapy to minors.

The bill would not affect clergy, religious counselors, parents or grandparents as long as they are acting in their religious or family roles rather than as licensed professional mental health care providers.

“The danger in being exposed to conversion therapy is the damage it causes to mental health,” McCrostie said. A 2019 survey from The Trevor Project found that young people who had undergone conversion therapy were more than twice as likely to attempt suicide as those who did not, he said.

The House Health and Welfare Committee agreed to introduce the bill on a voice vote, with only Republican Rep. Megan Blanksma of Hammett voting no.

Earlier this week McCrostie also introduced legislation that would add protections for gender identity and sexual orientation to Idaho’s Human Rights Act, making it illegal to discriminate against LGBTQ residents in employment, housing and other public accommodations.

This is the 16th year that an “Add the Words” bill has been proposed in Idaho. This year, McCrostie introduced the bill as a personal bill on the House floor, which means it is unlikely to get a committee hearing or advance.