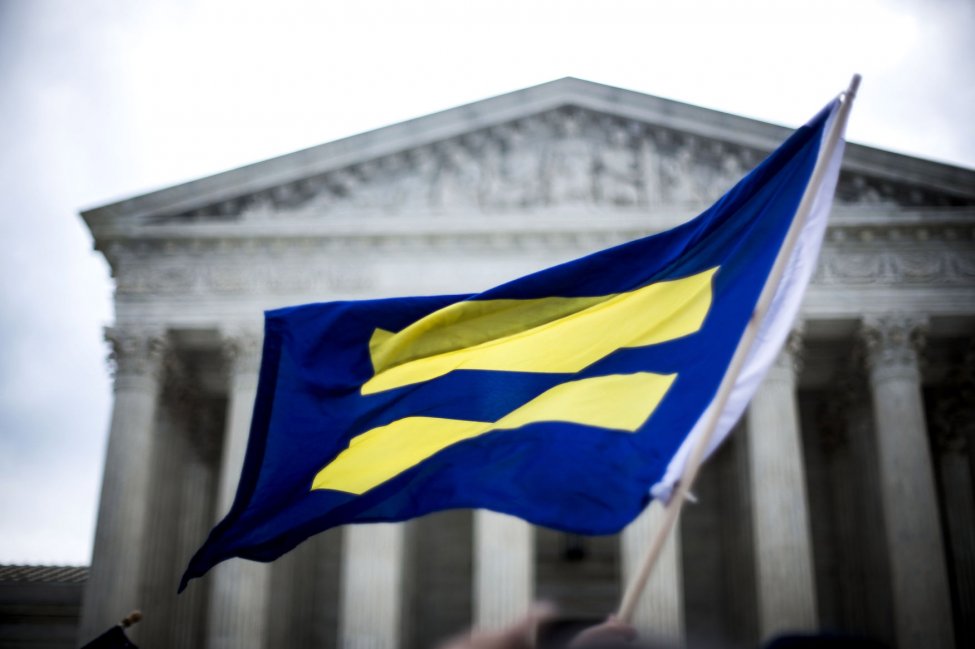 The HRC and the HRC Foundation Boards of Directors separately voted to terminate David “for cause, effective immediately,” for violating his contract with the organization, it said Monday in a statement.

The announcement of David’s ousting follows a board-led investigation launched last month into his actions, which were brought to light in an early August report by New York Attorney General Letitia James.

The attorney general’s report, which completed a five-month investigation, found that Cuomo had sexually harassed 11 women, including former and current state employees.

It said David while president of the HRC helped Cuomo in efforts to discredit former aide Lindsey Boylan who accused the governor of sexual transgressions.

David, former counsel to the governor, had created internal documents from an investigation and counseling of Boylan concerning an unrelated matter while he was employed by the state. In December of last year while employed by the HRC, a top aide to Cuomo had asked David for that information, which was sent by Cuomo’s office to reporters hours before Boylan tweeted the governor had sexually harassed her.

David has said he had “a legal obligation” to hand the information over to the governor’s office when it was requested.

“At HRC, we are fighting to bring full equality and liberation to LGBTQ+ People everywhere. That includes fighting on behalf of all victims of sexual harassment and assault,” HRC board co-chairs Morgan Cox and Jodie Patterson said in a statement, adding that David’s conduct “in assisting Gov. Cuomo’s team, while president of HRC, was in violation of HRC’s Conflict of Interest policy and the mission of HRC.”

The co-chairs said the board and organization have incurred and expect to further incur material damage to their interests, reputation and prospects as a result of David’s conduct, and the damage done to his own reputation has also impaired his ability to serve as their face and voice.

“This is a painful moment in our movement,” the co-chairs said. “While the Board’s decision is not the outcome we had ever envisioned or hoped for in terms of Mr. David’s tenure with HRC, his actions have put us in an untenable position by violating HRC’s core values, policies and mission.”

David, the organization’s first Black president, has accused the HRC board of withholding from him the report their termination was based on and of failing to provide evidence of any wrongdoing on his part.

In a statement issued late Monday, David warned of taking them to court over his ousting while accusing them of electing “to hide in darkness.””They unjustly provided notice of termination to me in order to end my fight for the integrity of the review process and for what is right. I asked for the report, they refused. They lied about producing the report. Now that the are being called to task, they tried to shut me up,” he said. “Expect a legal challenge.”Cox and Patterson said they are “grateful for his leadership” and that Joni Madison, the current chief operating office and chief staff of HRC, will serve effective immediately as interim president as the boards engage in a search to fill the position.
TAGGED: Andrew Cuomo, Human Rights Campaign
The Pink Times September 8, 2021
Share this Article
Facebook TwitterEmail Print
Leave a comment