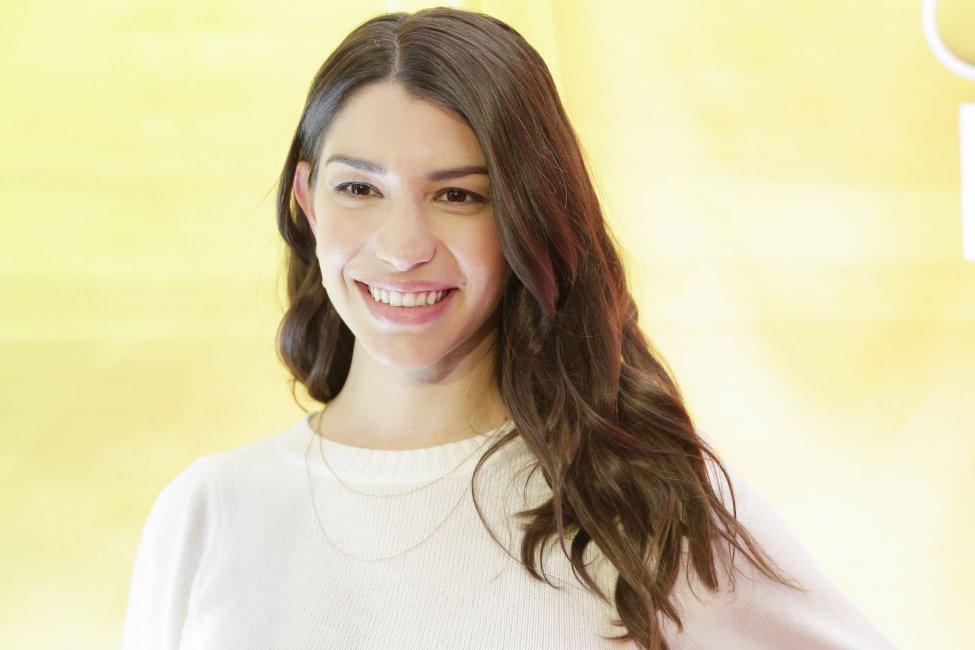 EW and Deadline reported the actors will exit in the show’s two-hour, Season 23 premiere, but NBC has not publicly commented on the news.

“The decision was made above my pay grade, and wouldn’t have been my choice, but hey — that’s show biz for ya,” she wrote. “To anyone who felt represented by any part of Kat’s being or mission, please know that you will always have representation in me.”

SVU is the longest-running, live-action prime-time series in TV history. It has already been renewed through Season 24. Season 23 kicks off on Sept. 23.