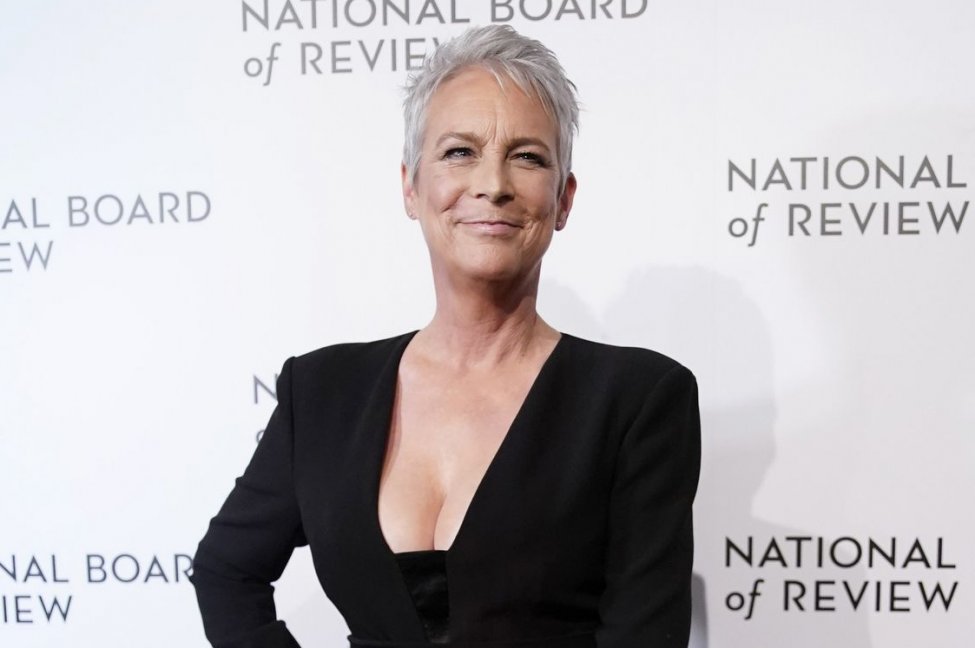 The 62-year-old actress shared the news in an interview with AARP the Magazine published Wednesday.

Curtis has two children with her husband, writer, director and producer Christopher Guest. The couple’s elder daughter, Annie Guest, is 34, while their younger daughter, Ruby Guest, is 25.

In the interview, Curtis said she and Guest “have watched in wonder and pride as our son became our daughter Ruby.”

In addition, Curtis said Ruby is engaged and “will get married next year at a wedding that I will officiate.” Annie married Jason Wolf in July 2019.

Curtis said she hopes to have grandchildren in the future.

Curtis and Guest married in 1984 and will celebrate their 37th wedding anniversary in December. In the interview, Curtis said she feels most at home when she and Guest are together.

“I feel safe when I drive up and see that [he is] home,” she said. “That’s the long marriage. It’s the safety of knowing his car is in the garage, that I’m not alone.”

Curtis marked their 36th wedding anniversary on Instagram in December 2020.

“One of the longest relationships I’ve had seeking comfort and contact and connection with is Chris,” the actress wrote. “Connected through our children and family and friends it became the links in our human emotional chain that have seen each of us through triumph and tragedy.”

Curtis is known for playing Laurie Strode in the Halloween movies. She will reprise the character in Halloween Kills, which opens in theaters Oct. 15.