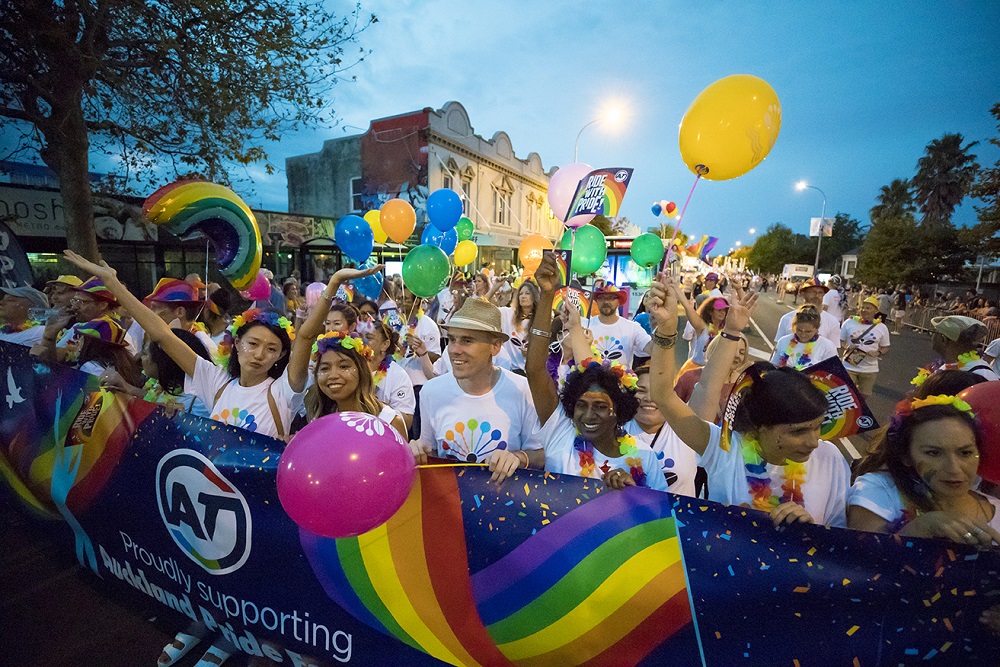 WELLINGTON (Reuters) – New Zealand progressed with its plans to make it easier to change a person’s sex on their birth certificate on Wednesday as legislation moved through parliament with support from all political parties.

The self-identification bill was introduced to ensure New Zealand has the best process for transgender, non-binary and intersex people to formally acknowledge their gender, the government said in a statement, after the bill had its second reading in parliament on Wednesday.

“There has been strong, ongoing public interest in this Bill and I am excited to see it moving towards becoming law. I look forward to hearing from everyone interested in the proposals,” Internal Affairs Minister Jan Tinetti said in a statement.

The bill will now go back to a parliamentary select committee and receive public feedback.

The legal procedure to change one’s sex on a birth certificate in New Zealand is long and complex. The new laws will make it easier to make such updates without the convoluted court process.

The bill had its first hearing in 2019, but had made little progress since.

“As the Minister of Internal Affairs it upsets me to know information provided on a birth certificate can be a cause of such stress for so many people. It’s important that we get this right for all New Zealanders,” Tinetti said.

Prime Minister Jacinda Ardern last year appointed the country’s most inclusive parliament ever here, with several people of colour, members from the rainbow communities and a large number of women.