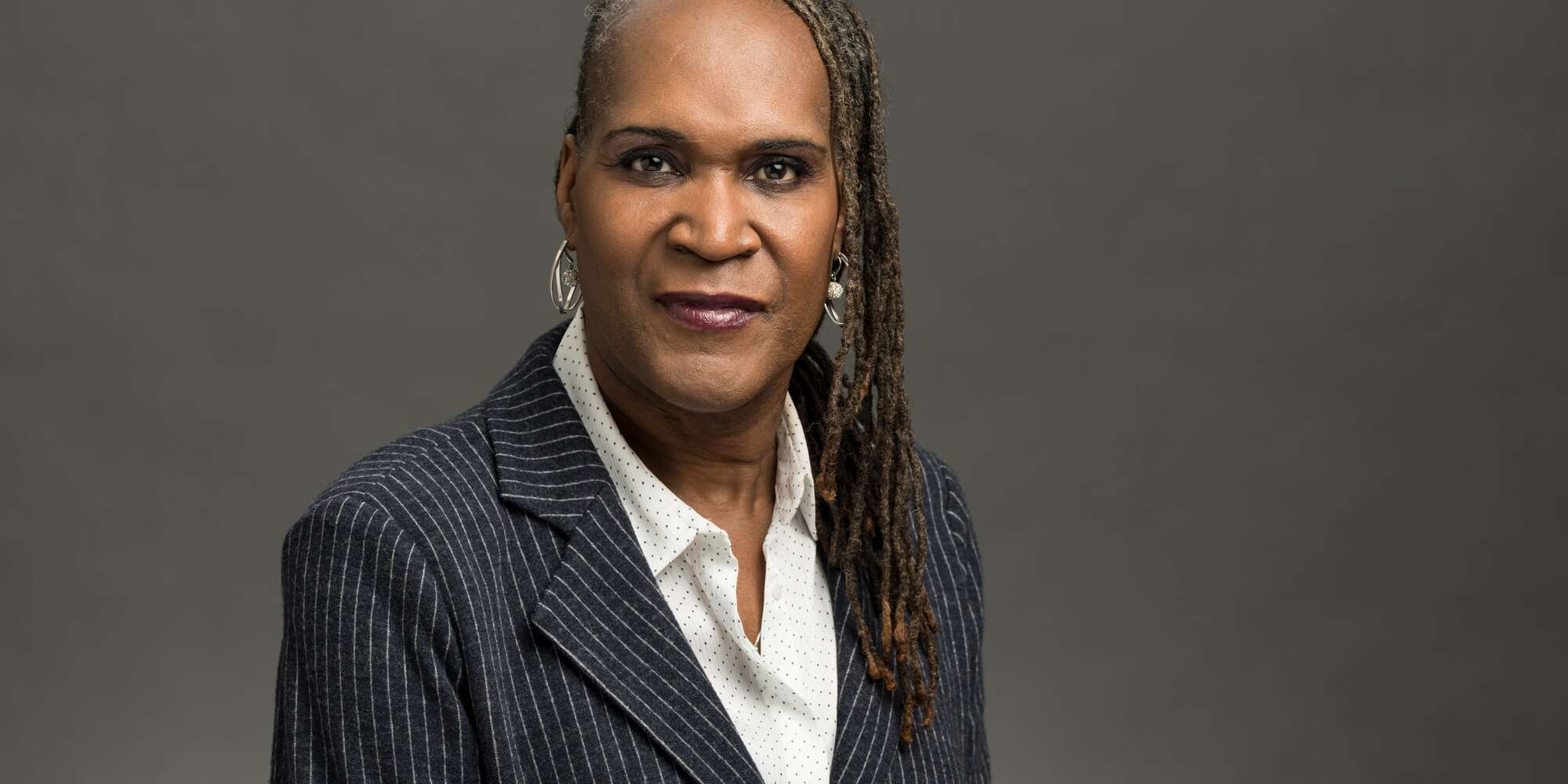 “Poetry and politics have had a very close connection,” Jenkins, 60, told the Thomson Reuters Foundation in a video call. “As one of my favourite poets and mentors, Amiri Baraka, said, ‘Poets are the legislators of the world.’”

After almost three decades in local government, Jenkins still teaches poetry at her local arts college but it is a drive to secure stronger Black and trans rights, along with representing her constituents, that consumes her.

She became the first Black, trans person to lead a city council in January, a breakthrough that the U.S. broadcaster NBC heralded as making “national history”.

But she worries that things are going the wrong way in the United States, citing a rash of transgender-related bills in largely conservative states that seek to turn back the clock.

She cites a growing body of state lawmakers who want to stop trans people competing in school sports, along with a slew of bills to restrict access to gender-affirming medical care.

Even if these bills do not become law, they still harm trans Americans, Jenkins said, particularly those growing up now.

“Most of these bills are attacking young people in schools (and are designed to get) parents all riled up about these issues,” she said. “The psychic and emotional impact that those things have on communities is palpable.”

Jenkins was born in Chicago in 1961 and grew up in what she has described as a “low-income, working-class community”.

After studying at the University of Minnesota, she entered politics as an aide to gay Native American Minneapolis City Council member Robert Lilligren.

But seeing the same doors slam shut on opportunity, time and again, she found herself asking: “How do I impact policy?”

The answer was graduate school and a degree, she said, that taught her how to “build community through policymaking”.

While studying, she met Lilligren, who was already running for political office. He told her that if he won, he would bring her with him into office.

“This was in 2001,” Jenkins recalled, picking up the story. “Native American gay man? I’m like, yeah, if you win I will come work with you – thinking he would never win.”

She was wrong – and Lilligren’s victory led to her 13 years as a policy aide, before Jenkins took time out to curate the Transgender Oral History Project at the University of Minnesota.

She was elected to the city council in 2017.

And then came the murder of George Floyd, an unarmed Black man, in Minneapolis, by a white police officer on May 25, 2020.

That changed everything, Jenkins said.

“(I was) so crushingly, emotionally wounded,” she said, recalling how she felt on first hearing the news.

“Some people think racism (is) just calling you the ‘n-word’. No, it has been legally injected into our politics.”

In response, the Minneapolis City Council declared racism a public health crisis and Jenkins felt fired up to act.

“Because (racism) literally impacts each and every one of us; it brings down our national gross domestic product,” Jenkins said. “Racism is literally impacting people’s physical health.”

Now, as president of the city council, she is focused on “healing my community”.

“I really hope that my (role in) public life provides some inspiration for others to see trans and gender-non-conforming people in a more positive light,” she said.

And perhaps she will dispense some poetry, too, hoping to unite disparate communities in difficult times.

“Every poem is a love poem,” Jenkins said. “And I think we have to inject more love and poetry into our public discourse.”