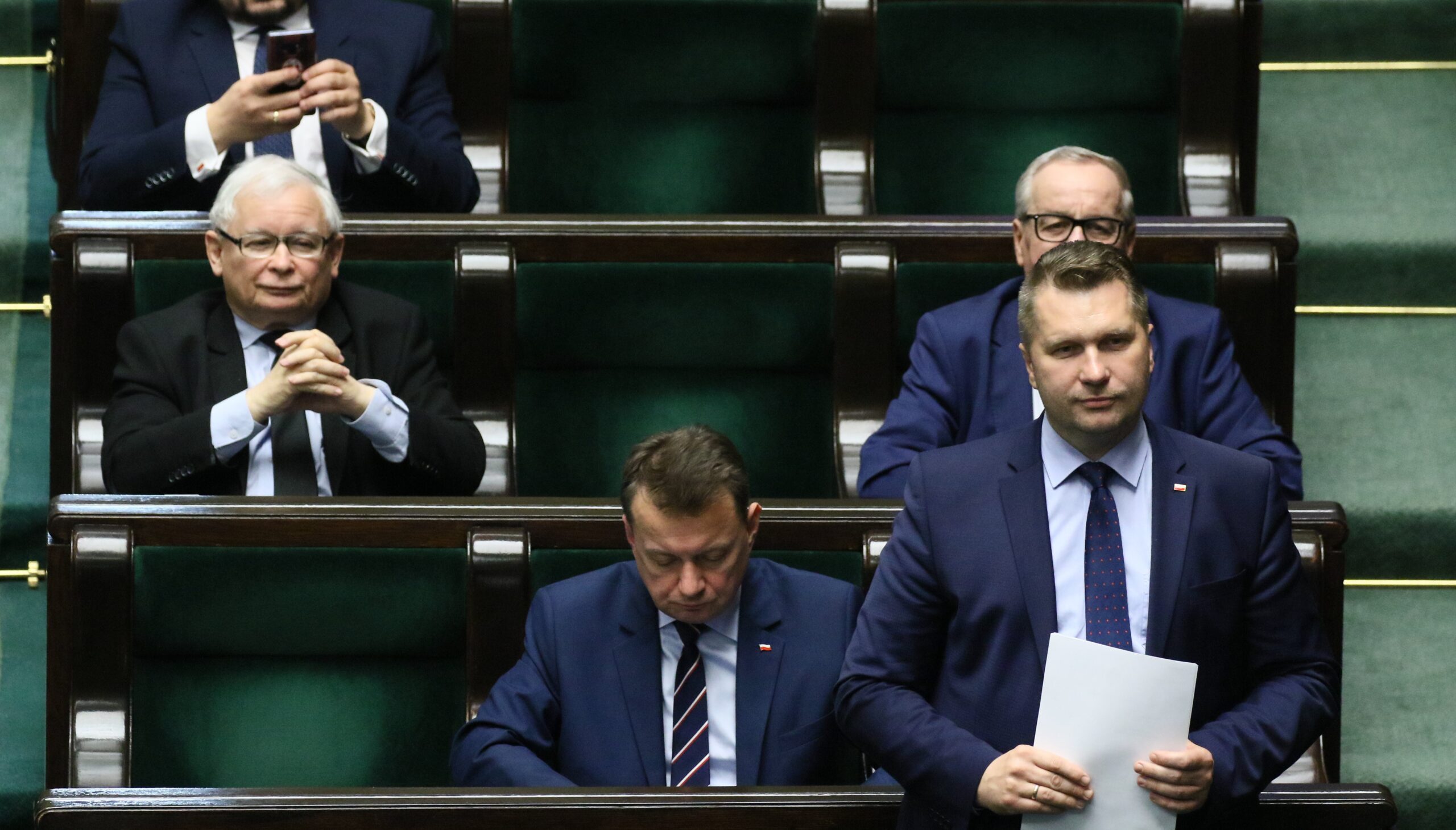 WARSAW (Reuters) – A bill championed by Poland’s ruling nationalists increasing government control of schools was passed by parliament on Wednesday, with critics arguing it could limit teaching on LGBT and reproductive rights.

The Law and Justice (PiS) party says the changes are needed to protect children, but opponents argue they are part of a wider effort to eliminate liberal values from public life.

Critics say it will only further politicize schools, fuelling accusations that the Polish government wants to promote conservative values by backtracking on LGBT rights and sex education.

PiS has previously called for education reforms, pointing to the need to defend traditional Christian values and teach children to be proud of Polish history.

Under the new law, extracurricular activities run by non-governmental organisations in schools would need to be approved by a government-appointed supervisor. The law would also make it easier to fire school principals.

The bill was rejected by the opposition-led upper house, but the rejection was overruled by the lower house of parliament Wednesday. Some 233 lawmakers voted in favour of overturning the Senate’s vote, 220 were against and two abstained.

The bill will now go to President Andrzej Duda, a close PiS ally, who needs to sign it for it to become law.

Opposition politicians have called on Duda to veto the bill.

10 hours ago
Ukraine war brings a push for LGBTQ+ rights, but will it last? https://t.co/HWix3cyD33 #gay #gaynews #lgbt… https://t.co/FXbsI4gxb9