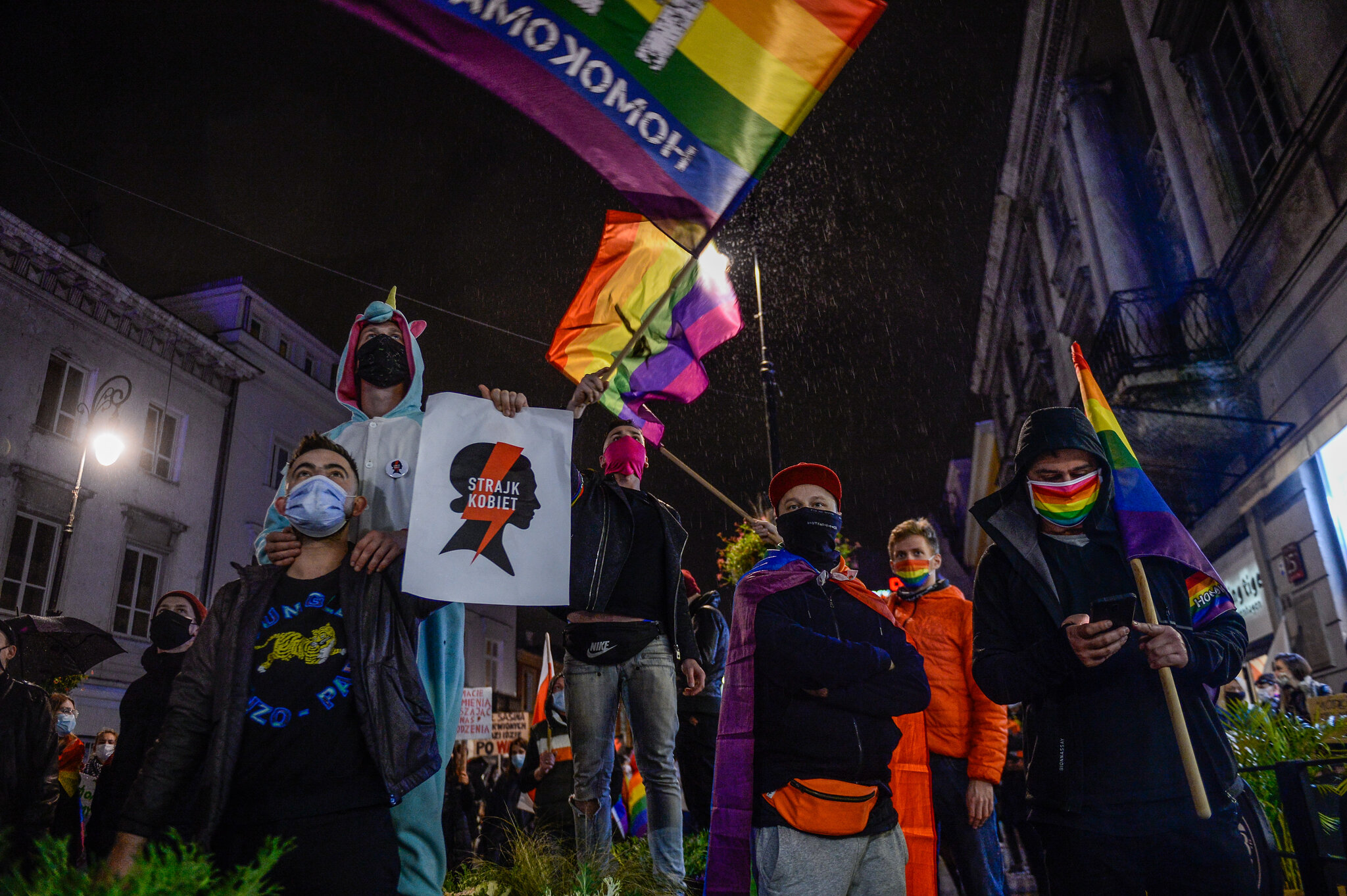 Dominated by the right-wing ruling coalition, the lower house of parliament voted to send the proposed legislation to the interior affairs commission. Opposition wanted to reject it the move, which is a citizen’s legislative initiative submitted to parliament by conservative activists who collected some 140,000 signatures of support.

A small group of protesters gathered outside parliament at the time of the decision. At its initial reading Thursday, the proposal drew strong condemnation from opposition lawmakers.

If adopted, the legislation would outlaw annual LGBT parades in Warsaw and many other Polish cities. Participants in such parades in some smaller cities have in the past faced physical and verbal attacks from far-right and nationalist groups.

In a statement Thursday, the human rights group Amnesty International said that if adopted as law, the proposal would place the rights of LGBT people in Poland “at greater risk than ever.”

It was not clear when the proposal would return for more debate by the full chamber of parliament. It would also need approval from the Senate, where the opposition has a small minority capable of altering drafts, and from conservative President Andrzej Duda.

In recent years Polish right-wing ruling politicians and the president have lashed out at what they call “LGBT ideology,” presenting it as a set of harmful ideas that prematurely sexualize young people and threaten the country’s traditional Roman Catholic and family values.