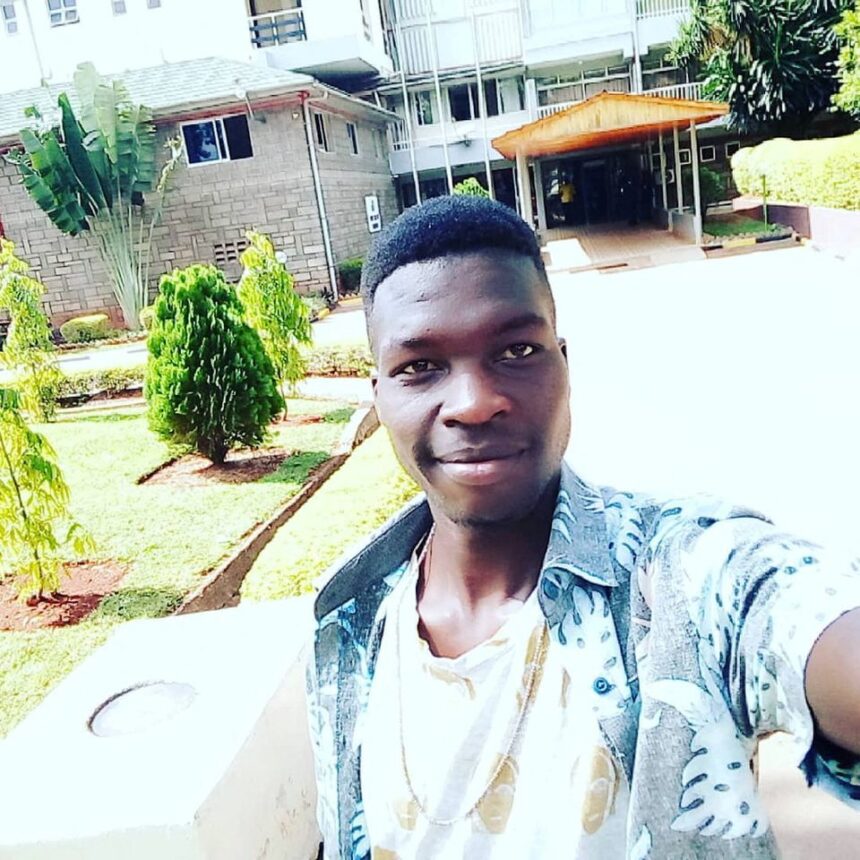 NAIROBI, Jan 6 (Reuters) – Kenyan police on Friday said a suspect had been arrested in connection with the death of a prominent LGBTQ rights campaigner whose body was found stuffed into a metal box in the west of the country.

Motorbike taxi riders alerted police after they saw the box dumped by the roadside from a vehicle with a concealed number plate, The Standard and The Daily Nation newspapers reported, quoting police sources.

Research suggests acceptance of homosexuality is gradually increasing in Kenya, but it remains a taboo subject for many. The country’s film board has banned two films for their portrayals of gay lives in recent years.

The death drew condemnation from several human rights groups, including the International Commission of Jurists Kenya section, which called for the speedy investigation and apprehension of those behind his killing.

“Chiloba’s death is a tragedy and an affront to human dignity and violation of the right to life #JusticeForChiloba,” it said on Twitter.

“Police arrested one male suspect in Eldoret on Friday. He is the main suspect but the matter is still under investigation,” she said in a text message to Reuters.

“Words cannot even explain how we as a community are feeling right now. Edwin Chiloba was a fighter, fighting relentlessly to change the hearts and minds of society when it came to LGBTQ+ lives,” GALCK, a Kenyan gay rights group, said on Twitter.

Under a British colonial-era law, gay sex in Kenya is punishable by 14 years in prison. It is rarely enforced but discrimination is common.