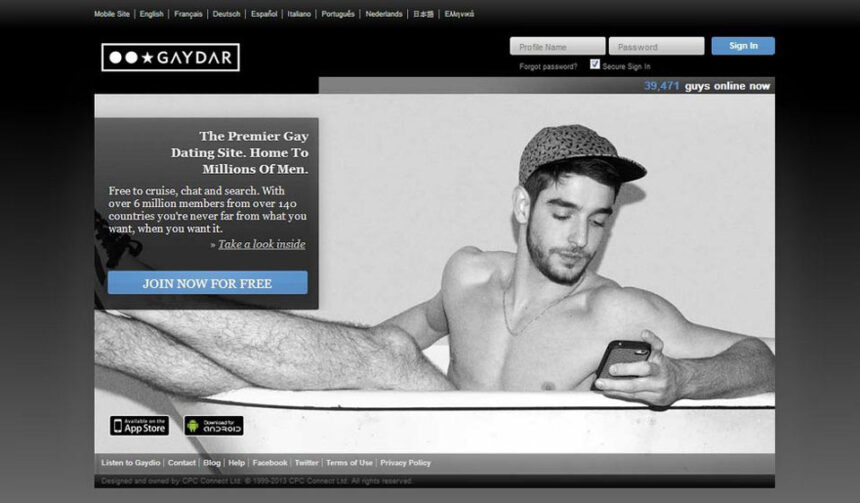 A couple in the United Kingdom has been sentenced to prison for defrauding 80 victims, mainly gay men, they met on dating apps over a 16-year period.

Frederick Diji, 37, received a prison sentence of eight years at Guildford Crown Court in South London on December 23, and his partner, probation officer Raquel Johnson, 43, was sentenced to three years and nine months.

Diji used various dating apps, including Gaydar and Match, to target gay men by promising love and companionship before later claiming financial hardship and requesting money from the victims. Johnson helped in the scam by laundering the money received through her bank accounts.

The pair used the money for expenses such as gym memberships, takeout food, groceries, and dental care. Almost 180 victims were identified in the investigation, with 80 individuals victimized through romance fraud, 22 through investment fraud, and another 77 through identity theft. Former Meteorologist Speaks Out About Scandal and Exploitation on Adult Websites