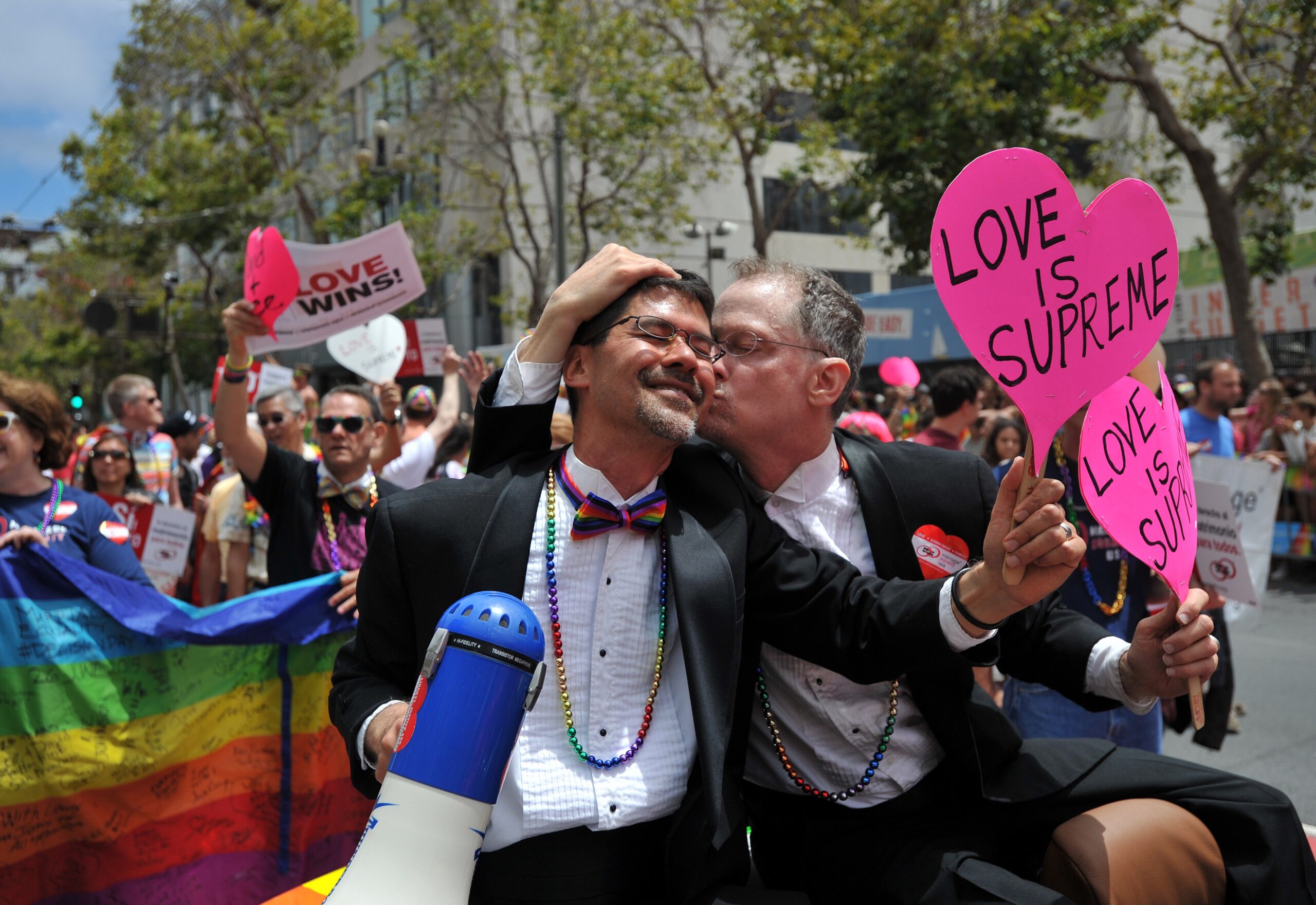 LONDON, Sept 27 (Thomson Reuters Foundation) – Switzerland voted overwhelmingly to allow same-sex couples to wed and adopt children in a referendum on Sunday, making it one of the last countries in Western Europe to legalise gay civil marriage.

Last week, the Mexican state of Sonora also approved same-sex marriage, as the push for LGBT+ equality gathers pace around the world.

More than 20 years ago, one lesbian couple and three gay pairs tied the knot in Amsterdam’s city hall – making history as the Netherlands became the first country to allow same-sex marriage, a step since followed by nearly 30 other nations.

– An estimated 34 countries recognise some form of civil partnership for same-sex couples.

– Gay marriage is strongly opposed by many religious groups. Pope Francis said same-sex couples should be protected by civil union laws in a film released in October 2020, but the Vatican ruled in March that priests are not permitted to bless these unions. – Almost a third of adults globally think people of the same sex should be allowed to marry, a survey by global LGBT+ advocacy group ILGA and research firm RIWI of almost 100,000 people in 65 countries found in 2016. – In July 2020, Montenegro became the first European country outside of Western Europe and the European Union to legalise same-sex civil partnerships. – Costa Rica marked a first in Central America by giving the go-ahead to same-sex marriages in May 2020, when a landmark constitutional court ruling came into effect. – Northern Ireland became the last part of the United Kingdom to introduce equal marriage rights in February 2020. – Taiwan was the first place in Asia to allow gay marriages in 2019. – In Africa, only South Africa allows same-sex marriage. In many countries, same-sex sexual relations is a crime punishable by imprisonment or the death penalty.