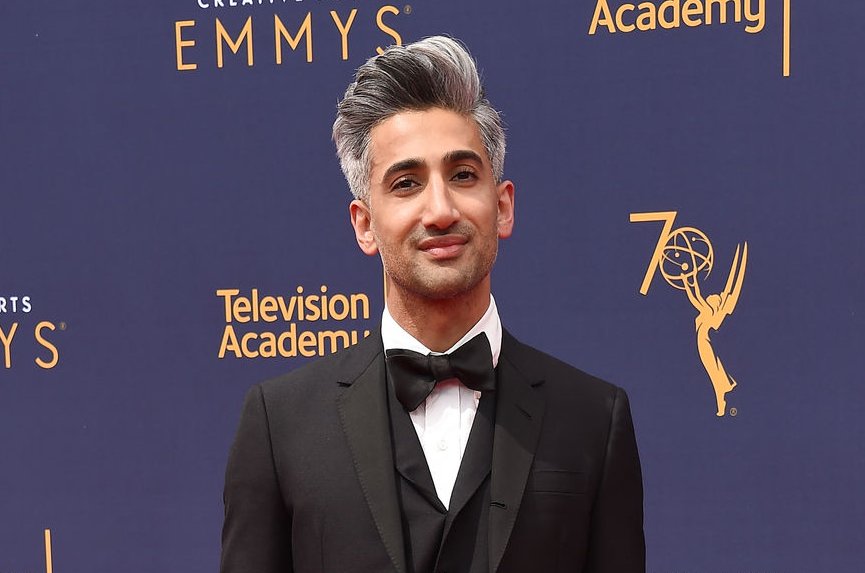 The 38-year-old television personality and his husband, Rob France, welcomed their first child, son Ismail, via surrogate in July.

France shared the news Monday on Instagram alongside photos of himself and Rob France with their baby boy.

“Give our son a warm welcome. Ismail France, born July 10th,” France captioned the post. “He came 7 weeks early, so he’s been in the NICU for the past 3 weeks. But today, we finally got to bring him home. We love him so, so much. Like, fully obsessed.”

“Our Surrogate is doing great, post labor, and we couldn’t be more grateful for the greatest gift in our lives,” he added.

France’s Queer Eye co-stars Antoni Porowski and Bobby Berk and This is Us actress Mandy Moore were among those to congratulate France in the comments.

“overjoyed for you tannay,” Porowski wrote.

“So so happy for you love. He is simply perfect and your growing little family gives me so much happiness and joy. Love you all so much and can’t wait to meet little Ismail,” Berk added.

“Congrats to you and your family!! Welcome to the best club!!! Xoxoxo,” Moore said.

France and Rob France announced in April that they were expecting their first child via surrogate.

France, who is Muslim Pakistani and was born and raised in the United Kingdom, said in an interview on A Little Late with Lilly Singh in June that he had picked a South Asian name for his son and plans to teach his son to embrace South Asian culture.

“First off, our food. Like, the first food, other than milk, that my son will taste will be Indian food. That’s my food,” France said.

“And then Bollywood. So I want to teach my kid Hindi,” he added. “There will only be Bollywood stuff in the house. There will be no, as we call it, ‘white TV.’ I want him to fully embrace, like ’70s to 2003 Bollywood.”

France stars on Queer Eye, which returned for a fifth season on Netflix in June 2020. The series co-stars Berk, Porowski, Karamo Brown and Jonathan Van Ness.