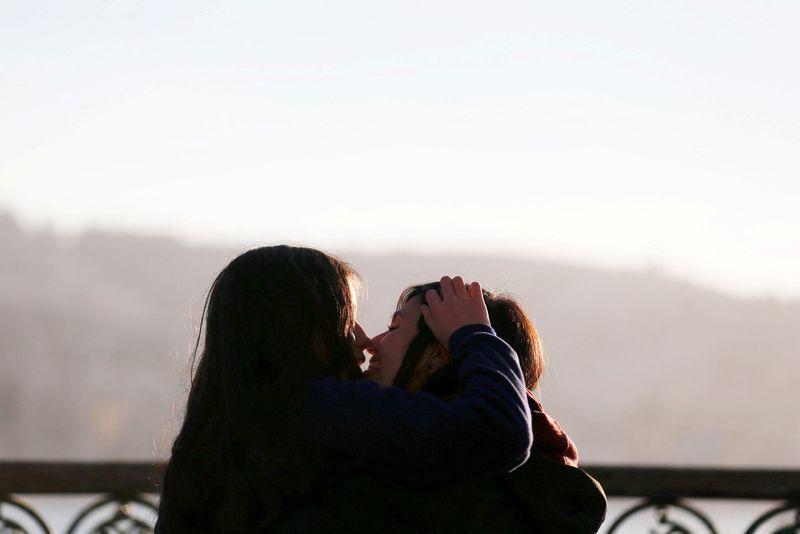 LONDON/SAO PAULO (Thomson Reuters Foundation) – At his LGBT-friendly boutique hotel in Chile’s capital, Will Martin is hoping the country’s decision this month to legalise same-sex marriage will draw in newlywed couples eager to celebrate.

“Visibility is something people take very seriously,” Martin said by phone from The Aubrey in Santiago. “They want to be seen, proud and open about what they do.”

But as more countries legalise same-sex weddings, researchers and LGBT+ activists say the economic benefits of marriage equality extend far beyond wedding celebrations and honeymoons, and can give nations an important competitive edge.

“Marriage equality is still pretty rare around the world,” said MV Lee Badgett, professor of economics at the University of Massachusetts Amherst.

“It is still something that sends a very powerful signal – and to businesses and tourists that can make a big difference,” said Badgett, who has been studying the economic impact of LGBT+ inclusion on countries since the mid-1990s.

“The economic case is a very powerful tool for advocacy for the LGBT+ rights movement,” Jon Miller, founder of Open For Business, a group of companies promoting LGBT+ inclusion, told the Thomson Reuters Foundation.

“When we show people there are real economic benefits that flow from becoming more LGBT+ inclusive, it changes the conversation.”

The Czech Republic has allowed same-sex couples to register their partnerships since 2006, though it has stepped short of granting full marriage rights.

A 2020 report from Open For Business suggested the central European nation was missing out on between $25 million and $113 million a year from same-sex wedding revenues alone.

In May 2019, Taiwan became the first place in Asia to legalise same-sex marriage soon after Open For Business published a similar report looking at the island, backed by multinationals firms including tech giants Google and Microsoft.

“Marriage for same-sex couples would help Taiwan develop its economic competitiveness and facilitate an environment for companies to thrive,” the report’s authors noted.

The global LGBT+ market is huge, with research by global Swiss bank Credit Suisse suggesting it would rank as the world’s fourth-largest economy, behind Japan but ahead of Germany in terms of purchasing power.

Companies have been trying to tap into what has become known as the Pink Pound – or Dollar, Peseta or Renminbi – ever since furniture retailer IKEA ran the first advert featuring a gay couple in 1994.

But while the broader economic benefits are clear, the on-the-ground business impact of same-sex marriage laws is more nuanced, said Carlos Kytka, executive director of the Gay European Tourism Association.

Allowing same-sex couples to marry gives countries a form of “soft power”, meaning they are seen as more liberal and therefore more attractive to LGBT+ tourists, he said.

But Kytka said gay couples were less likely to spend big on honeymoons, partly because many married later in life when laws were passed – years after taking informal honeymoons when they first met.

“I’m always explaining to (hoteliers) who are gay-friendly but are not gay businesses that they should not expect that kind of huge honeymoon market that there is in the straight world,” Kytka said.

For larger companies with global scope, such as airline Virgin Atlantic, the economic cost for nations missing out on LGBT+ tourism is evident.

A June report, co-sponsored with Open For Business which looked at the Caribbean, revealed that anti-gay laws cost the region’s 12 English-speaking nations up to $4.4 billion a year in lost tourism and emigration.

“In the Caribbean and elsewhere, the continued criminalisation and social discrimination of LGBT+ people come at a significant cost – to the individuals concerned, to local economies, to communities, and ultimately of course, to everyone,” Richard Branson, founder of the Virgin Group, said in emailed comments.

“The business case for LGBT+ inclusion – for ending the suffering – is also strong and compelling.”

In Chile, which has been hard-hit by COVID-19 and roiled in recent years by protests over inequality, it might take time to see the business benefits of the new law, said Alessia Injoque, director of LGBT+ organisation Fundacion Iguales.

“We’re still in a pandemic period, so it’s difficult to predict how the marriage economy will be impacted,” she said.

“But I believe that yes, over time, we will see a positive impact.” 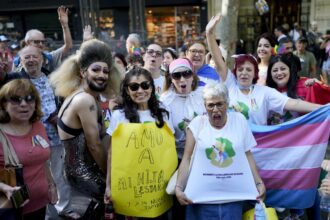 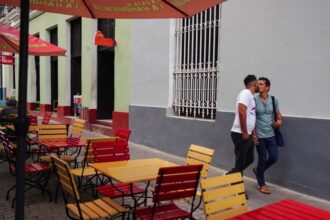