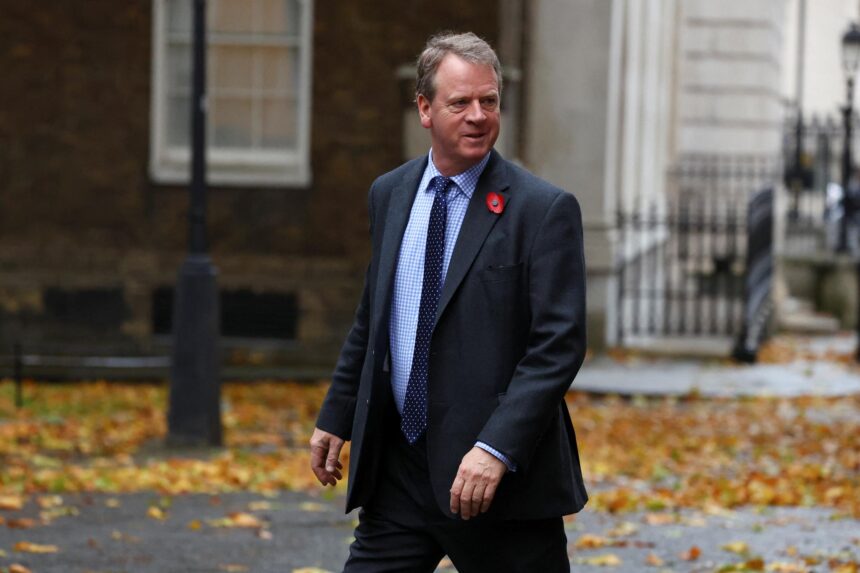 LONDON (Reuters) – The British government will block a bill passed by the Scottish parliament that makes it easier for people to change their legal gender, its Scottish Secretary Alister Jack said on Monday, the first time it has invoked the power to veto a Scottish law.

The bill, approved in December, makes Scotland the first region of the United Kingdom to back a self-identification process for changing gender, including removing the need for a medical diagnosis of gender dysphoria and lowering the minimum age to 16 from 18. 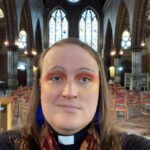