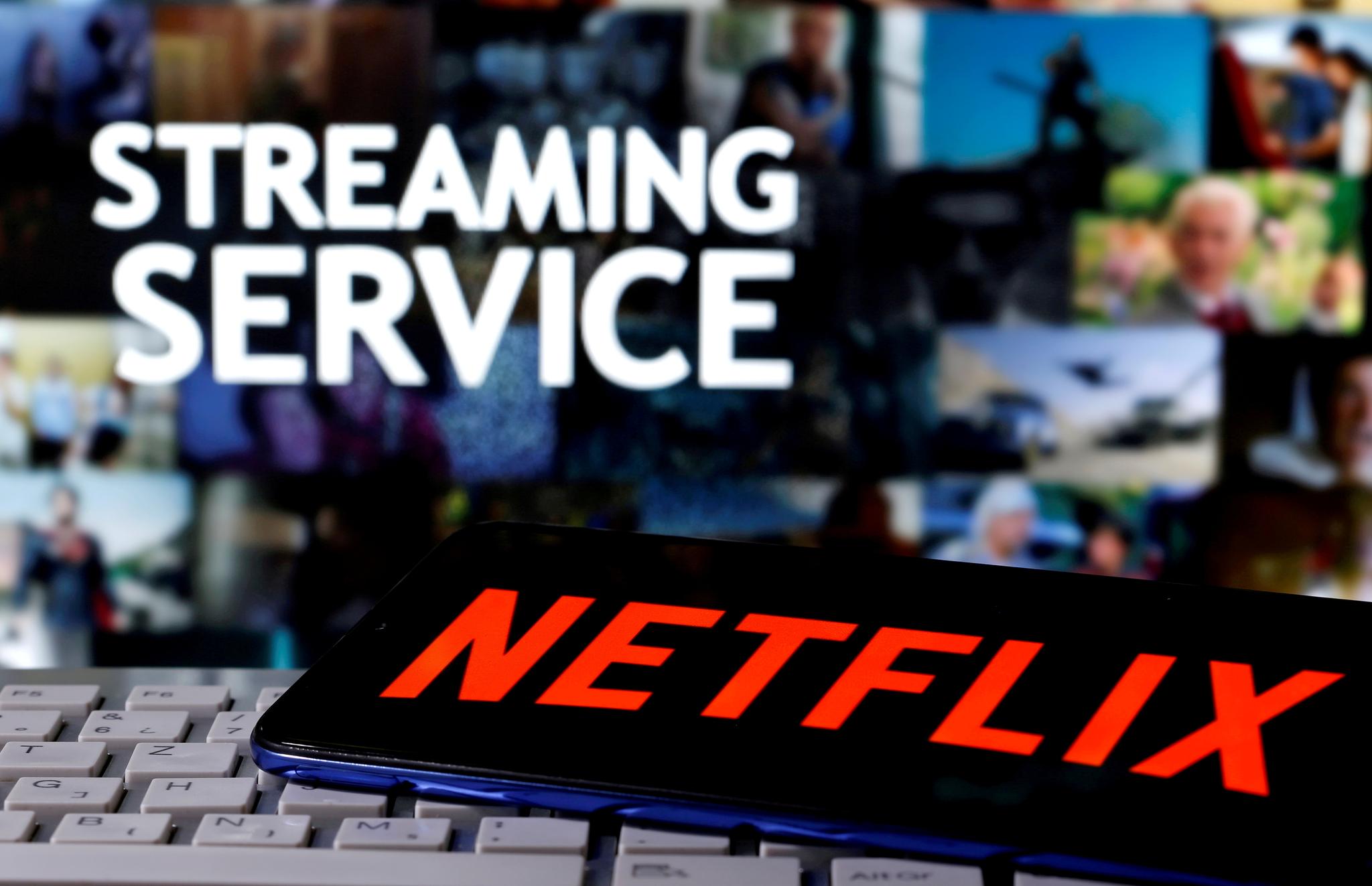 The commissioner, Olga Baranets, complained to the Interior Ministry that Netflix was in breach of a 2013 law that bans disseminating “propaganda on non-traditional sexual relations” among Russians under the age of 18 when broadcasting LGBT-themed series with a 16+ label.

Her appeal is being considered by the Moscow department of the Interior Ministry, Vedomosti cited a source as saying in a report published late on Wednesday.

Netflix declined to comment. The U.S. company could face a fine of up to 1 million roubles ($13,400) or a temporary suspension of its service if found to have violated the law, Vedomosti said.

Russia’s legislation has been condemned by rights groups. In 2017 the European Court of Human Rights ruled that the Russian gay propaganda law breached European treaty rules, violated the right to freedom of expression and discriminated against LGBT people – a ruling Moscow called unjust.

The newspaper quoted a source close to Netflix as saying the company had earlier this month checked its offering of series and films about the lives of members of the LGBT community and found none with a 16+ label.

Moscow is clamping down on foreign technology companies in particular, which critics characterise as an attempt by the Russian authorities to exert tighter control over the internet.

Vedomosti this month reported that Russian authorities were discussing changes to how online streaming services are regulated.