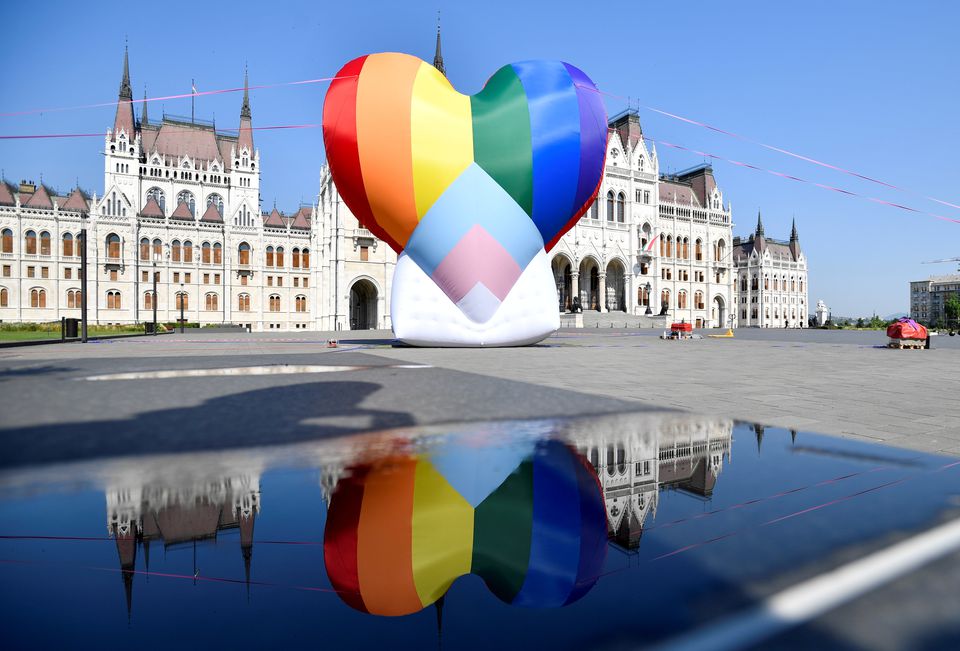 Hungary’s parliament passed a resolution on Tuesday that will empower the government to hold a referendum on LGBT issues, as Prime Minister Viktor Orban heads into a tough election race next year.

Earlier this year Orban, a nationalist who has been in power since 2010, proposed a referendum on ruling party legislation that limits schools’ teaching about homosexuality and transgender issues, stepping up a culture war with the European Union.