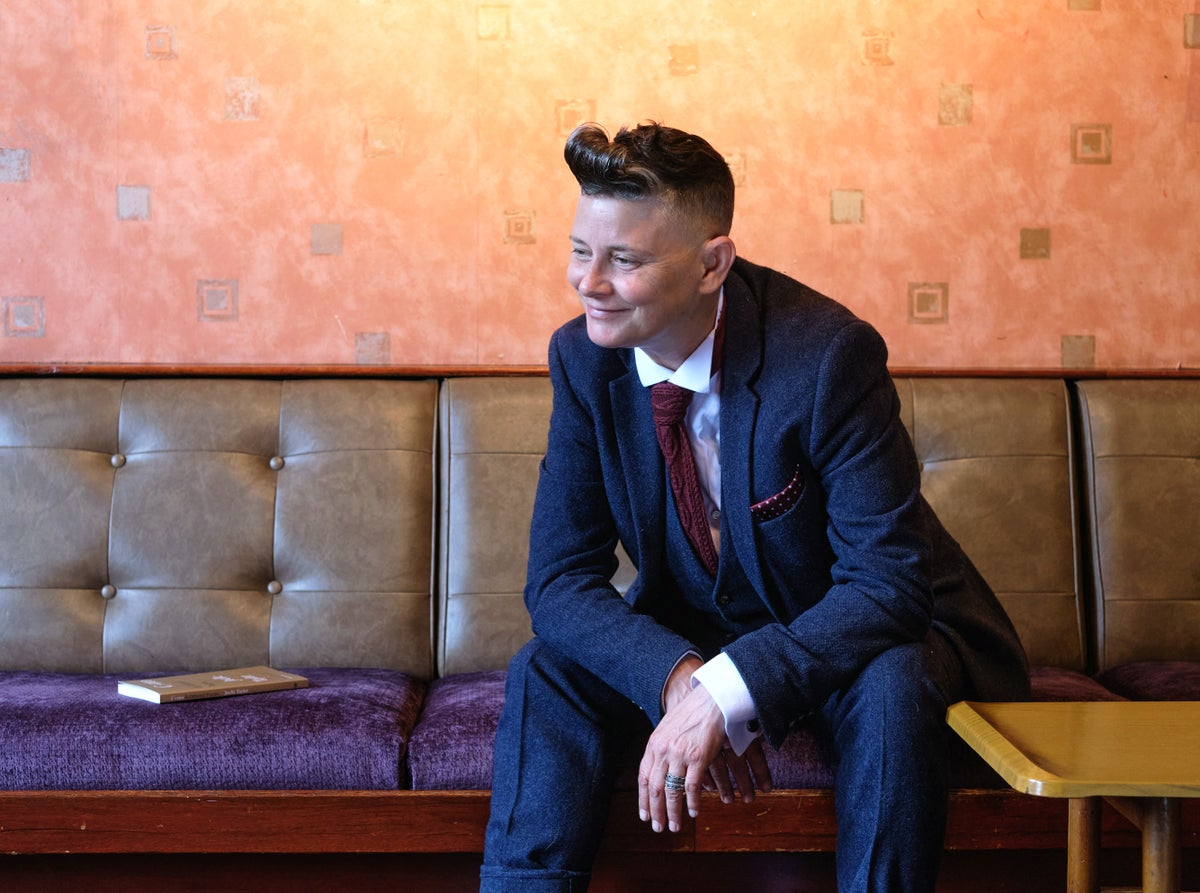 Taylor, 54, said she hoped her prize-winning “C+nto & Othered Poems” could act as a catalyst for other under-represented LGBT+ people to offer “an alternative narrative”, urging TV production companies to embrace them as writers.

“It’s about the media accepting a far more diverse set of narratives, and the way we look and owning the fact that they own the narrative to begin with,” Taylor told the Thomson Reuters Foundation in a video call from her London home.

Taylor, who was named earlier this month as winner of the 25,000-pound ($33,692) 2021 prize, joins the likes of Ted Hughes and Seamus Heaney in winning the high-profile award.

“The more we put out alternative ideas of what it is to be a woman, or what it is to be lesbian, the better,” said Taylor, who praised LGBT+ filmmakers such as Campbell X and Roman Manfredi, alongside the recent documentary Rebel Dykes here.

In recent years, some butch and gender non-conforming lesbians have come to the fore, such as Lea DeLaria and Hannah Gadsby, who initially found success in the United States and Australia respectively.

But when asked about the representation of butch lesbians in the mainstream media, Taylor was scathing.

Taylor added, however, that her prize showed the possibility of increased visibility.

The book’s characters are inspired by friends of Taylor’s, some of whom have since died, and it also draws on Taylor’s experiences of growing up in a working-class family in Lancashire in the 1970s.

A fan of punk bands in her early teens, she said that by 15 she was performing her poetry on stage with “terrible punk lyrics”, and went on to study theatre.

Also a playwright, Taylor is now in the process of developing “C+nto & Othered Poems” into a theatre production, and plans to perform an hour-long solo version at a literary event in Australia in March.

Besides the accolades and invitations the collection has brought her, Taylor said she cherished the reaction from fellow “butch dykes”.

“Since writing C+nto, I’ve felt such an extraordinary tenderness from other butches, who I’m sharing space with, or emailed or (messaged),” she said.

“It’s that tenderness really that’s at the heart of the writing of the book … Don’t look at the fact that you think we look like men. Look at how we love one another.”