Since the coronavirus pandemic cut off foreign visitors and a sweeping national security law passed last year limited what Tsang’s tours could show, his business has been hit hard. So he shifted to attract local residents with activism tours, including the city’s LGBT movement and refugee community.

During an August tour he took 30 people to a drag show with a person called “MissTina UglyHaira” who styles herself after singer Christina Aguilera. Prancing up and down a bar in the city’s Soho district in high heels and a mesh top, Tina details some of her life stories before lip syncing and gyrating for the audience, who applaud loudly.

Karen Lai, who said she had a “very conservative” upbringing, called the experience eye opening.

“I realized it is nothing like my parents said,” said Lai, 29.

Tsang, who quit his finance job in 2016 to start Hong Kong Free Tours, said he wanted to help bring harmony to society and engage people from different facets of life.

The tours, which also show the city’s disappearing heritage, religious diversity, socio-economic inequality and housing crisis, are a far cry from typical shopping and foodie trips.

“Society is so polarized these days, so we try to do something to try and resolve the issue,” he told Reuters. 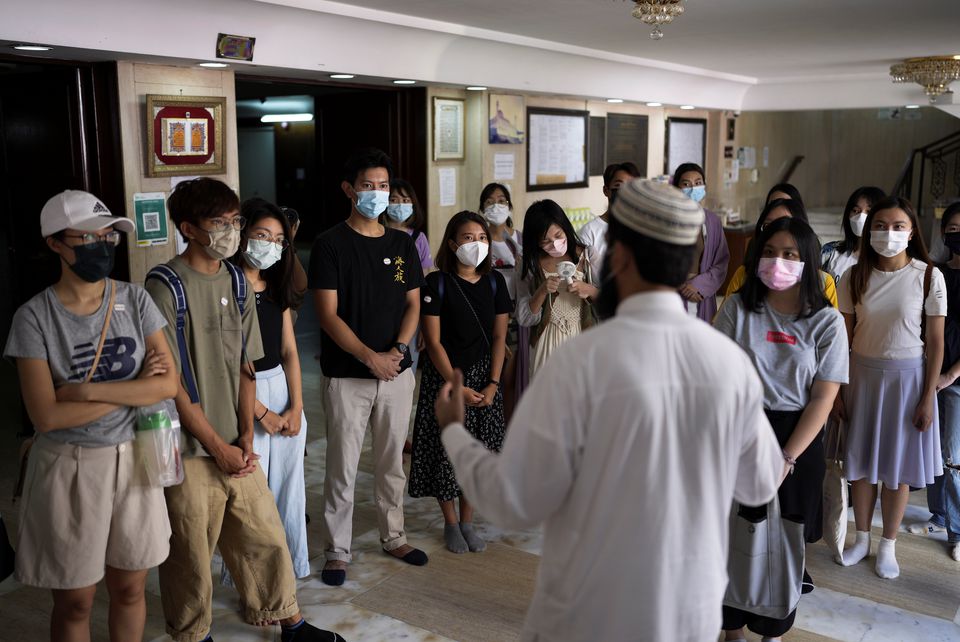 One of Tsang’s tours visits the city’s famed Chungking Mansions, a labyrinthine complex with ethnic restaurants, guesthouses and stores selling everything from cheap phones to burqas.

Social worker Jeffrey Andrews, a Hong Kong resident of Indian descent, introduced tour goers to small family-owned businesses inside the complex. He explained that some people were apprehensive because the topics were often sensitive, including political and religious persecution.

“It’s really representing the diversity in Hong Kong… it’s what we are aiming for – people to connect,” Andrews said.

Sally See, 22, said that besides showing her new things, the tour covered lots of topics that Hong Kongers rarely talk about. 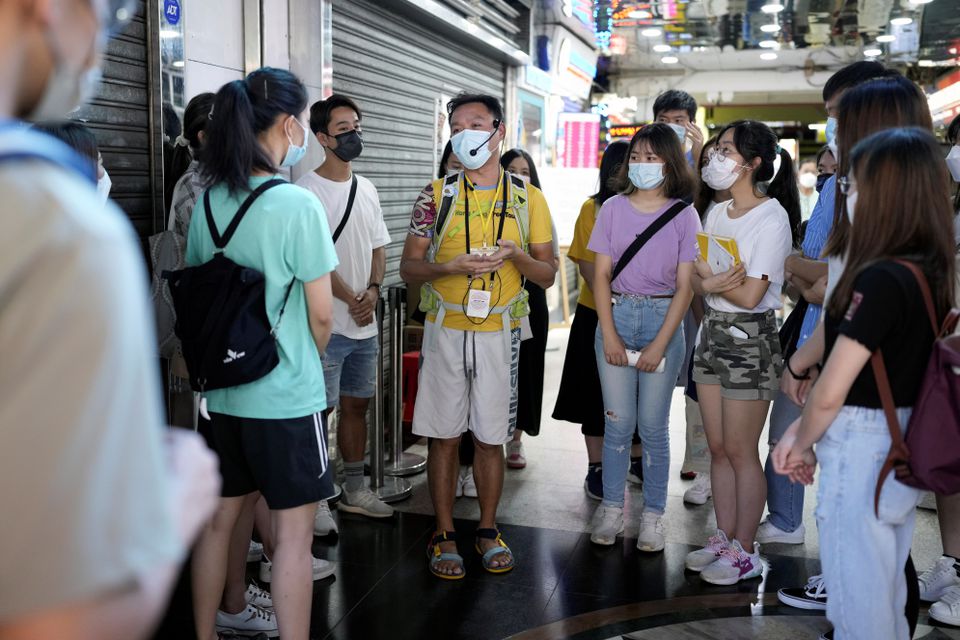 “We get to meet strangers and talked with more people,” she said. “I think it’s really fun, especially now we are stuck in Hong Kong, so I feel like I am a tourist again.”