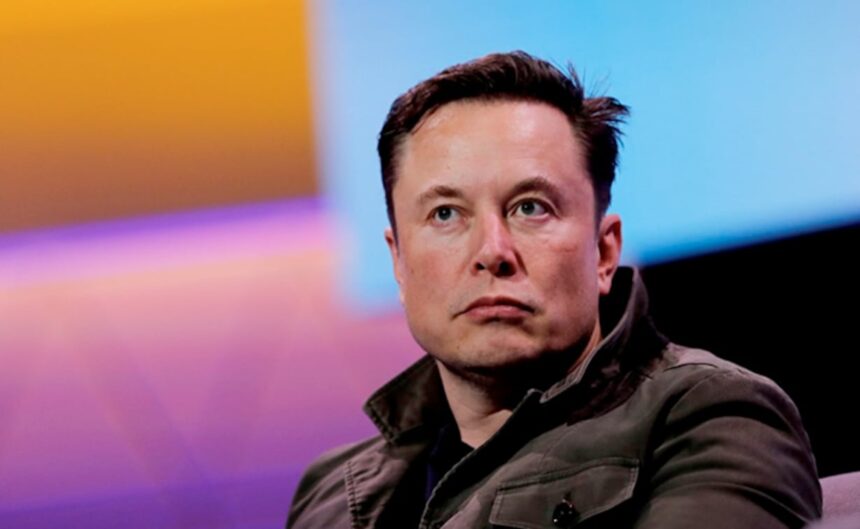 As the new owner of Twitter, Elon Musk has made headlines for reinstating numerous far-right accounts that were previously banned, including that of former President Donald Trump. However, some are questioning the billionaire’s true feelings towards the LGBTQ community, given his history of using pronouns as punchlines and inflaming the “groomer” controversy.

Musk’s tweets, such as “My pronouns are Prosecute/Fauci,” have been seen as direct jabs at the LGBTQ community and gender identifiers. He has also been a skeptic of the U.S. government’s handling of the pandemic and ended Twitter’s COVID-19 misinformation policy.

In an interview with the Financial Times, Musk blamed the culture of elite colleges for his estrangement from his transgender daughter, Vivian Jenna Wilson, calling it “full-on communism” and a sentiment that “if you’re rich, you’re evil.”

His actions have led to consequences, such as falsely accusing Twitter’s former head of trust and safety, Yoel Roth, of attempting to sexualize children in his doctoral dissertation on the gay hookup app Grindr, which unleashed a torrent of online hate and forced the gay Jewish man into hiding.

The Human Rights Campaign expressed concern about Musk’s acquisition of Twitter, stating that it will quickly become “even more hostile” for marginalized groups, including the LGBTQ community. This sentiment was echoed by Elton John, who left the platform in December, and the Washington Post, which wrote “Musk Drags Twitter Down a Dangerous Rabbit Hole.”

Furthermore, Musk’s proposed tunnel project in Fort Lauderdale, which would allow for quicker beach access for electric cars, has been met with disdain, with the city’s Vice Mayor Warren Sturman calling it “stupid.”

As the new owner of one of the largest social media platforms in the world, it is crucial that Musk addresses these concerns and ensures that Twitter is a safe and inclusive space for all, regardless of sexual orientation, gender identity, or any other characteristics. Gay Couple Charged with Molesting Adopted Sons, Pimping Them Out to Paedophile Ring