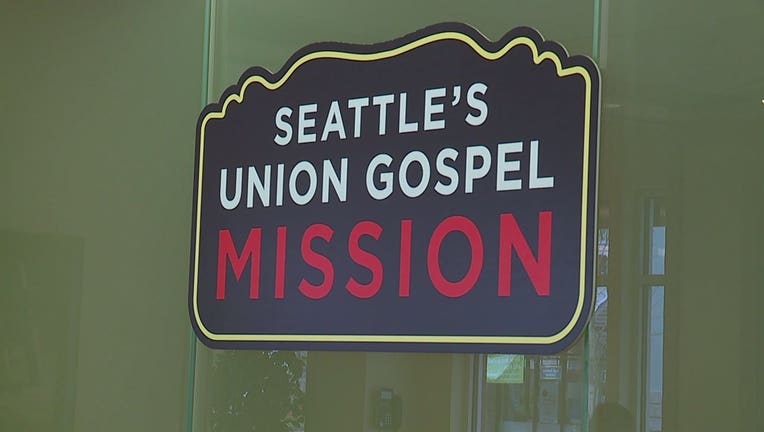 SEATTLE (AP) — Seattle’s Union Gospel Mission filed a petition Monday asking the U.S. Supreme Court to decide a case in which the Washington Supreme Court ruled in favor of a bisexual lawyer who sued the mission over its anti-LGBTQ hiring policy.

Attorney Matt Woods sued Seattle’s Union Gospel Mission in 2017 when the nonprofit refused to hire him to its free legal aid clinic after he disclosed he was in a same-sex relationship, the Seattle Times reported.

The mission, one of the largest homeless services nonprofits in the Seattle area, argued it was exempt from the state’s anti-discrimination law as a religious employer. A King County Superior Court judge agreed, dismissing Woods’ lawsuit.

The Washington Supreme Court overturned the judge’s decision, kicking Woods’ case back to the lower court and questioning whether the exemption applied to a staff attorney at a legal aid clinic within a religious organization. Monday’s petition argues this ruling showed hostility to the mission’s religious beliefs.

“Churches and religious organizations have the First Amendment right to hire those who share their beliefs without being punished by the government,” said John Bursch, a mission lawyer.

Lawyers for Woods said the services provided at a legal aid clinic, which helps homeless clients resolve issues like old warrants and immigration problems, weren’t covered by the state’s exemption for religious employers.