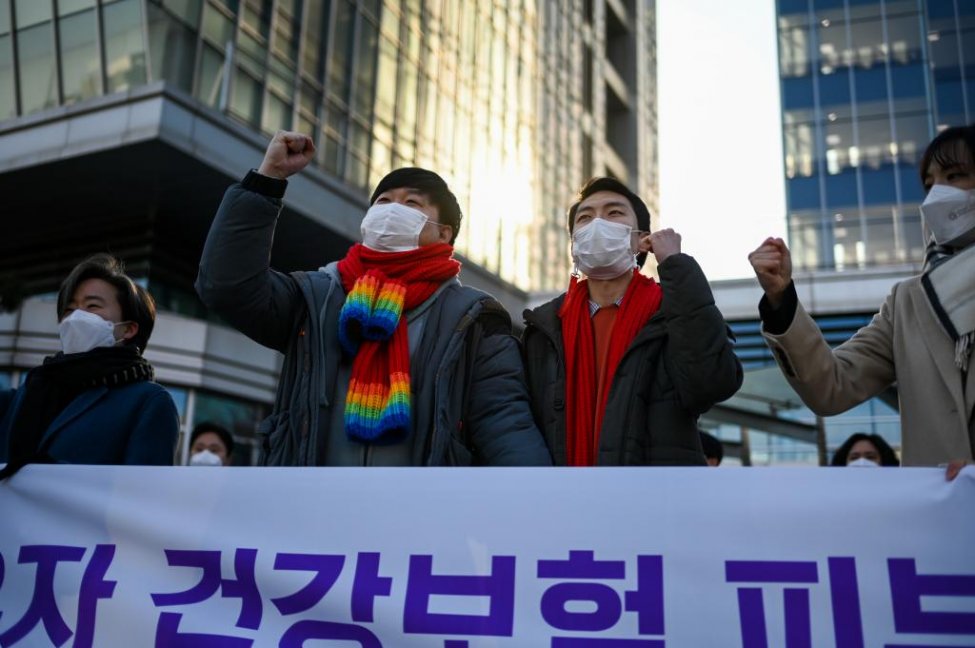 The suit was filed last year by So Seong-wook against South Korea’s National Health Insurance Service after it withdrew his ability to receive spousal benefits under the employer of his longtime partner, Kim Yong-min.

South Korea does not recognize marriage or civil unions for same-sex couples, and the Seoul Administrative Court said Friday that it had no legal basis to expand the definition of marriage.

“The union of a man and woman is still considered the fundamental element of marriage, according to civil law, precedents of the Supreme Court and the Constitutional Court and the general perception of society,” the judgment said.

“Under the current legal system, it is difficult to evaluate the relationship between two people of the same sex as a common-law relationship,” it continued.

The plaintiffs had argued that the NHIS recognizes non-married couples such as common-law spouses. They said after the ruling that they would appeal the decision. 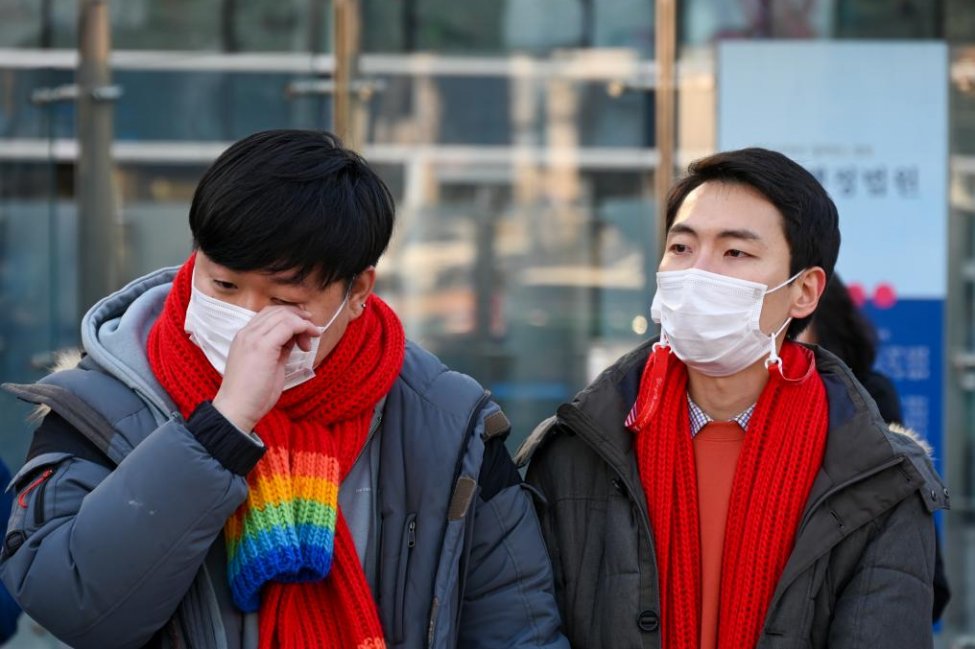 “Even though the court has left it as a matter for the legislative branch, we will continue to fight until the day that our relationship is recognized,” Kim told reporters outside the court. “I believe that love will eventually win.”

In February 2020, Kim, 31, was able to register So, 30, as his dependent with the National Health Insurance Service in what is believed to be the first such case in the country. 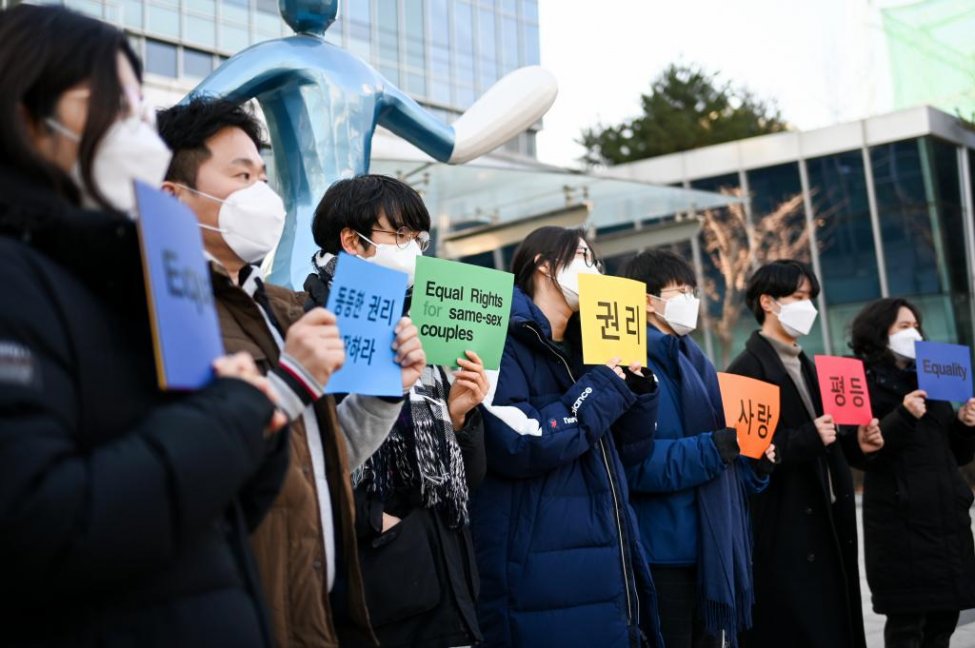 The LGBT community in South Korea has long been seeking more rights and a higher profile in a country that remains deeply conservative on many social issues. In addition to a same-sex marriage ban, there are no anti-discrimination laws in place to protect sexual and gender minorities.

Advocates said Friday’s ruling was a missed opportunity for the court to move LGBT rights forward on the basis of equality under the Constitution.

“The court could have made a more meaningful decision on the case, but they are trying to avoid touching this issue,” Lee Jong-geol, general director of LGBT advocacy group Chingusai, told UPI after the verdict. 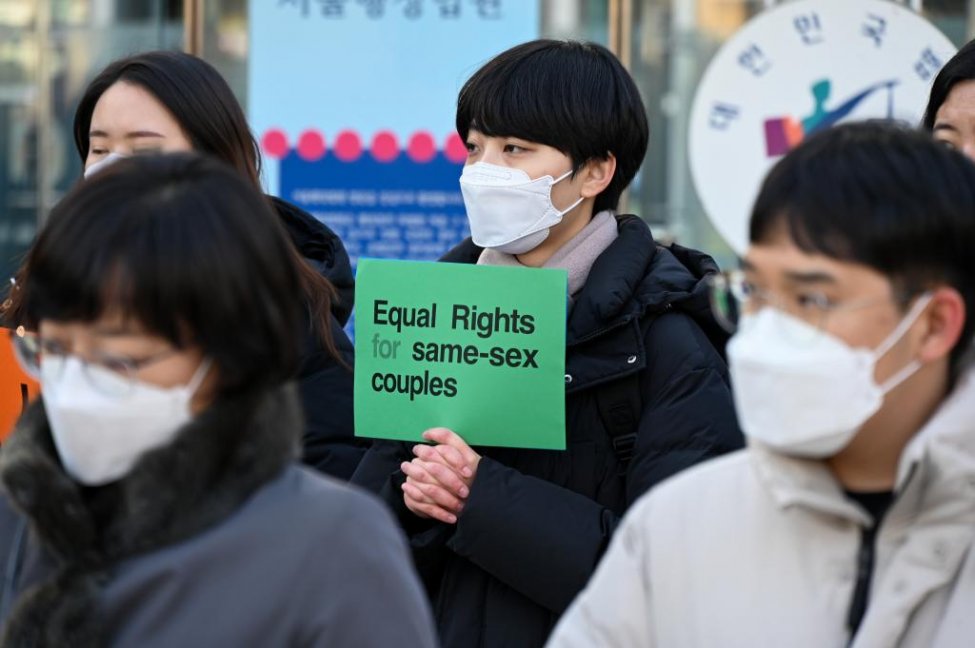 “But [the case] may help push the country to see that this is an unavoidable issue that we need to do something about,” he said.

Public attitudes toward the LGBT community have been shifting in South Korea in recent years, especially among the younger generation.

A 2020 global survey by Pew Research found that just 44% of South Koreans felt that homosexuality should be accepted, but that figure soared to 79% among 18-29 year-olds. The generation gap was wider than in any other country, the study said.

Despite the court’s decision, So said he believed South Korea was heading toward equality for all.

“We’re disappointed with the ruling,” he told UPI. “But society is changing. We will appeal the decision and keep working on it, and I hope that change will come even sooner.”