AHMEDABAD, India Feb 15 (Reuters) – Indian police said on Tuesday they had arrested three members of a gang they accused of beating up and robbing men contacted through the use of a gay dating app.

Gay sex is no longer a criminal offence in India, but the fear of being ostracised or ridiculed prompts several among the South Asian nation’s LGBT community to keep their sexual identity secret, making them easy prey for the unscrupulous.

“Those arrested have confessed to having robbed at least 15 or 20 people using the same method in the last four months,” said J.P. Jadeja, a police officer in Ahmedabad, the main city of the western state of Gujarat, where the arrests were made.

He added that the accused used the gay dating app Grindr to find potential victims, before luring them to secluded areas to be beaten up or robbed, in some cases through forcible bank transfers.

They were betting their victims would keep quiet for fear that their preferences would be exposed, but one complained to police.

Officials of Grindr did not immediately respond to questions about the incident.

In recent years Grindr has pledged a “zero tolerance policy” toward racism, transphobia and other discrimination as the dating app looks to crack down on abusive behaviour.

Since the Supreme Court decriminalised gay sex in 2018, public opinion in India’s biggest cities has favoured scrapping the colonial-era law on the matter, but religious groups and conservative rural communities remain opposed. 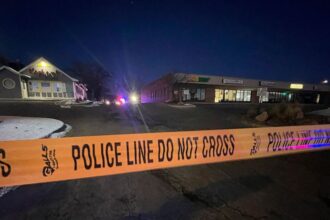 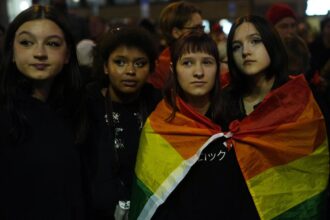 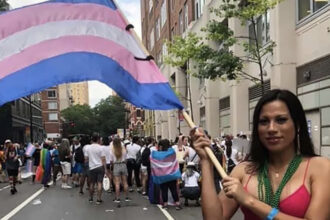 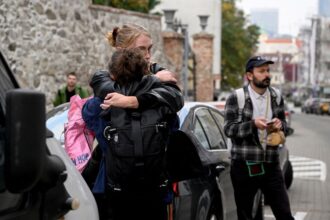