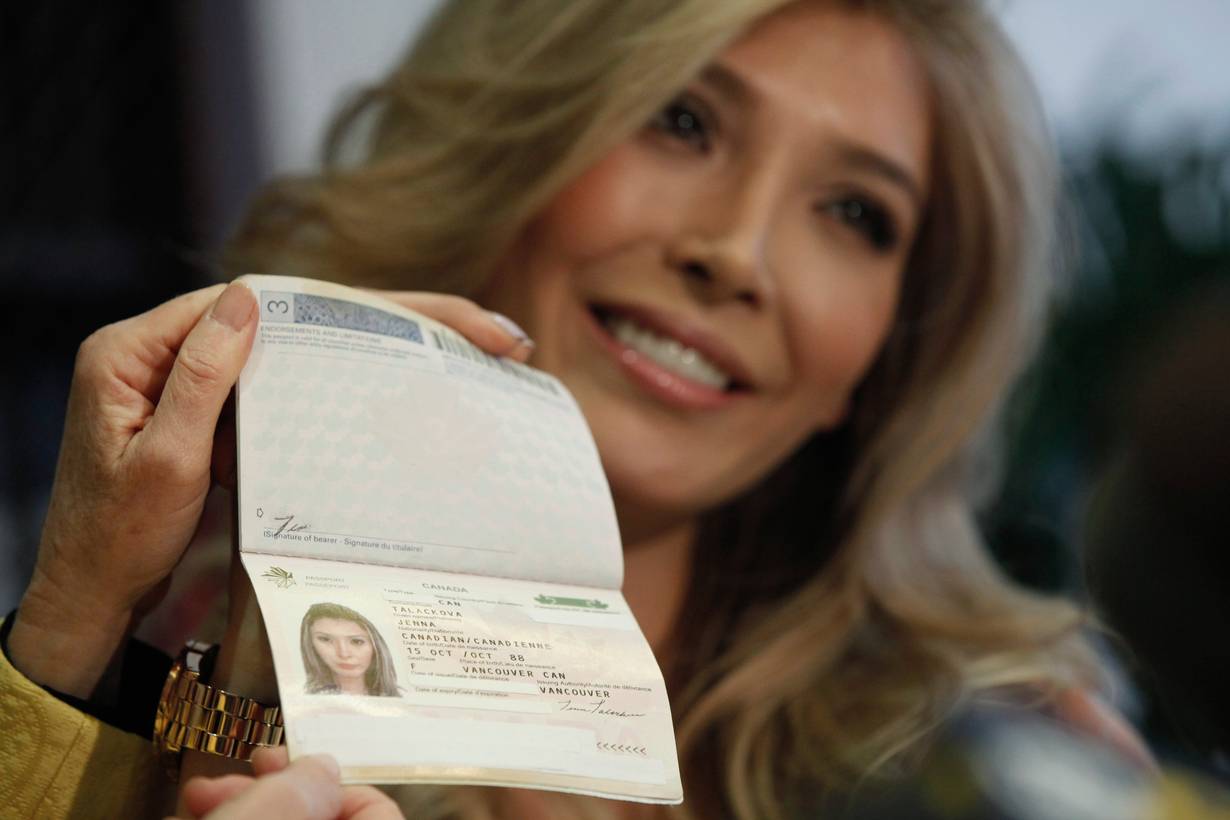 LONDON/NEW DELHI (Thomson Reuters Foundation) – S tudent Mars Proppe, who identifies as non-binary – neither male nor female, hoped one day to have a passport marked “X” for gender. But when Iceland’s government made that choice possible a year ago, Proppe had second thoughts.

While more than a dozen countries have introduced gender-neutral travel documents, some non-binary and transgender people are reluctant to use them because they fear facing discrimination or bureaucratic hurdles when travelling abroad.

“I have yet to go and get my master’s degree and hopefully travel through the world, and that’s not something I think I can do … if I have an ‘X’ on my passport. At least I can’t do it really safely,” said Proppe, 23, who studies astrophysics.

“I plan on getting the marker when I’m older and when the world is hopefully more generally friendlier towards non-binary people,” the student added.

LGBTQ+ rights campaigners have applauded moves by governments from Iceland to the United States to issue gender-neutral passports amid growing awareness and acceptance of diverse gender identities and intersex people.

It joined nations including Australia, New Zealand, Pakistan and India in offering “X” or other third gender options.

But several trans and non-binary people in countries that allow them to have a gender-neutral passport said they worried the designation could draw unwanted attention from immigration officials, or make it difficult to book air tickets.

“For a lot of trans people, and definitely including me, people look at me and they see difference, and so then that means I need to have extra security checks,” said Alex, a trans New Zealander who uses they/them pronouns.

“I didn’t want to put ‘X’ on my passport because I thought that might also add to people thinking there’s something different happening with me and security-checking me extra,” Alex, asking to use a pseudonym, told the Thomson Reuters Foundation by phone from Wellington.

New Zealand has issued passports with “-” in the gender field from as early as 1982, when one was granted to Carmen Rupe, a drag performer and trans rights activist, according to a government spokesperson.

This was changed to an “X” in 2005, and seven years later the country scrapped medical and legal requirements, issuing the passports to anyone who made a statutory declaration.

In South Asia, a major source of migrant labour to the Gulf, some trans and non-binary people fear a gender-neutral passport could stop them from being able to go to the socially conservative region for work, campaigners said.

Nepal issues identity documents marked with an “O” for “other”, an umbrella category for LGBTQ+ and intersex people.

Similarly in India, most official documents, including passports and the national identity card Aadhaar, offer three gender markers: male, female and transgender, with the letter “T” on passports.

The “T” covers non-binary, intersex and trans people, including hijras, a trans community who are known as khwaja siras in neighbouring Pakistan and have a long history in South Asia.

Having their identities officially recognised in India and Pakistan was seen by many hijra and khwaja sira campaigners as a crucial victory, but not all are in a hurry to adopt the third gender designation.

“That would mean I will have to get my school and college certificates and everything else changed, too,” said Khanzadi, adding that third gender documents might make it impossible for her go to Saudi Arabia for the annual haj pilgrimage.

Saudi Arabia’s embassy in Pakistan did not reply to a request for comment.

Olivia Hunt of the National Center for Transgender Equality, a U.S. trans rights advocacy group, acknowledged both the importance and potential pitfalls of gender-neutral IDs and passports.

“(It) can be a powerful statement of identity … (but) you do have to balance the risk versus the reward,” Hunt said.

In response to calls for businesses to recognise diversity of gender identity, several leading airlines have also pledged to add non-binary gender options on their booking forms.

U.S. carriers Delta, United and American Airlines, as well as British Airways and Air New Zealand, said here in 2019 they would be adding alternatives to male or female for customers.

So far, only United and American Airlines have added choices beyond “M” and “F”, according to a Thomson Reuters Foundation review of airline websites. Air New Zealand allows the gender-neutral title “Mx”.

A Delta spokesperson said by email that it is introducing “a non-binary gender option” this year.

While such moves have been hailed as a sign of growing recognition, some LGBTQ+ activists think their ultimate goal should be the removal of gender categories from identity documents, booking forms and other travel papers.

In India’s financial hub of Mumbai, non-binary pastry chef Rubani Singh, 19, began to suffer anxiety due to the persistence of male-female security lines everywhere from malls and cinemas to airports.

“They ask you for (your gender) for no reason at all when it doesn’t even matter,” Singh said.

“What are the airlines going to do by knowing your gender? There is no reason to it. But it’s still there and you are forced to choose.”