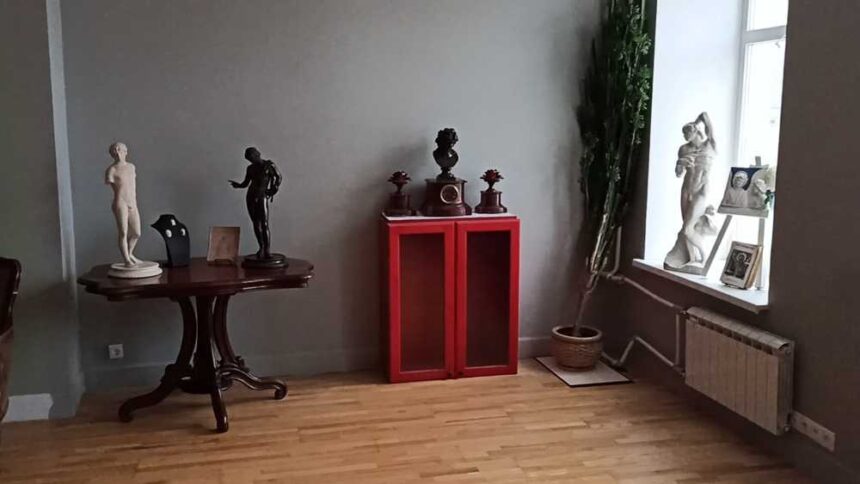 BERLIN (Thomson Reuters Foundation) – The founder of Russia’s only LGBTQ+ museum said he was forced to close its doors on Wednesday after President Vladimir Putin signed a law expanding restrictions against what lawmakers call “gay propaganda”.

The new legislation effectively bans all LGBTQ+ expression in public or in the media, as Moscow tightens a crackdown on open discussion of sexual and gender minorities.

“Closing the museum is a personal tragedy, but not only (that): this is the tragedy of my people and my homeland,” said museum founder Pyotr Voskresensky, 37, in text messages.

Doctor and activist Voskresensky opened the temporary exhibition on Nov. 27 in his flat in the city of St Petersburg.

It aimed to highlight historical LGBTQ+ figures through artworks and objects such sculptures and books, such as a portrait of renowned Russian composer Pyotr Tchaikovsky, who historians widely agree was gay.

About 200 people visited the museum in less than two weeks, said Voskresensky.

It closed in the wake of the new legislation, signed into law on Monday, which expanded a 2013 ban on “gay propaganda” to children to now cover such LGBTQ+ expression among adults in public, online, or in films, books or advertising.

“The 2013 ‘gay propaganda’ law was an unabashed example of political homophobia,” said Tanya Lokshina, an expert in Europe and Central Asia at Human Rights Watch, in a written statement shared before Putin approved the new law. 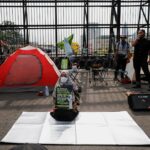 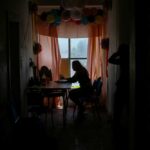