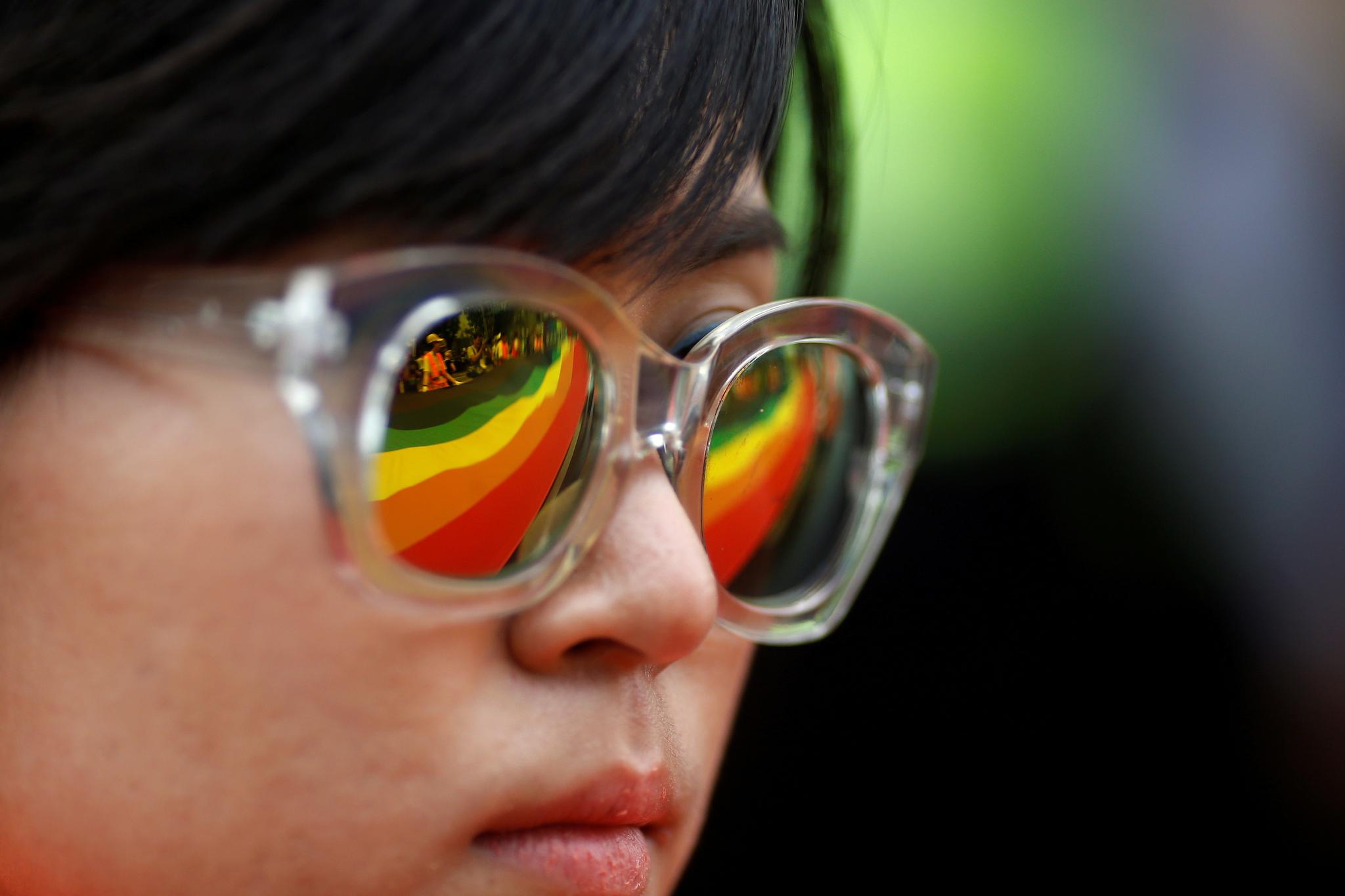 U.S.-based Human Rights Watch said its research showed the lack of protections had led to a range of discriminatory practices and were exacerbating harassment for young LGBT people.

Among other systemic problems, Human Rights Watch said schools have excluded discussions of LGBT people from sex education, funded mental health programmes where counsellors discouraged students from being LGBT, and made it difficult for transgender students to attend consistent with their gender identity.

South Korea’s Ministry of Gender Equality and Family did not immediately respond to requests for comment.

Multiple pieces of legislation that would ban discrimination on the basis of sexual orientation, gender, race, and other statuses are pending in the National Assembly, and some leading ruling party presidential candidates and other officials have expressed their support for the proposals.

South Korea will hold a presidential election on March 9, 2022.

But the push for anti-discrimination laws has also provoked a backlash, and many previous efforts have failed.

When a petition to the parliament earlier this year calling for anti-discrimination laws went viral, gaining 100,000 signatures in four days, a duelling petition opposing the measures gathered the same number of signatures just as quickly.

Some leading presidential candidates for the main conservative party have vowed to abolish the gender equality ministry if elected, and polls have shown a growing number of young South Korean men complaining that equality efforts have gone too far.

LGBT legal protections have improved in South Korea over the past two decades, the Organisation for Economic Co-operation and Development said in a 2020 report, but remained below the average of other OECD countries.

“Korea is falling behind regarding other LGBTI-inclusive laws such as legal provisions explicitly protecting LGBTI individuals against discrimination and violence, or laws addressing the unique challenges faced by same-sex couples,” the report said.

This is the tenth time draft legislation on anti-discrimination has been submitted to South Korea’s parliament since 2007, according to Amnesty International.

Passing such a law could make South Korea a pioneer among Asian nations, the group said in an open letter to lawmakers last month.

“Such a law would not in and of itself eradicate discrimination, prejudice, stigmatization and social marginalization overnight, but it would give hope and safety to many and publicly demonstrate that South Korea is genuinely committed to promoting inclusion,” the letter said. 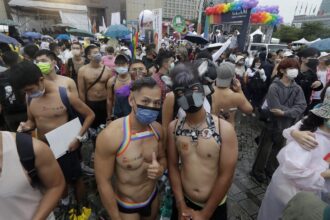 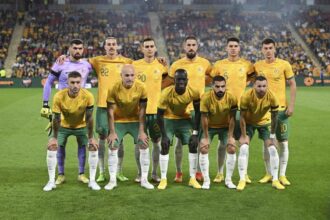