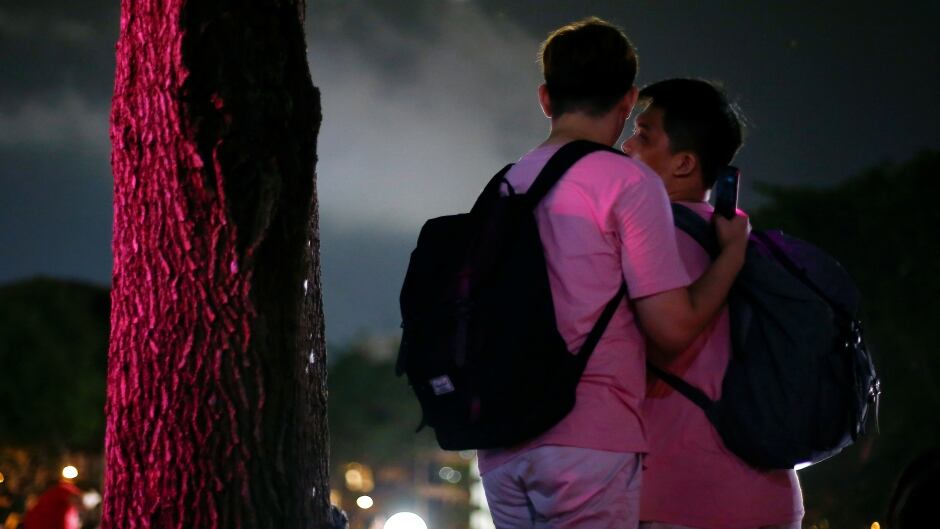 SINGAPORE (Reuters) – Singapore’s highest court on Monday dismissed a challenge by three gay rights activists against a law criminalising sex between men, ruling that since authorities did not enforce the law it did not breach plaintiffs’ constitutional rights.

The Court of Appeal’s ruling follows emboldened efforts to get rid of the colonial-era law by activists after India scrapped similar legislation four years ago. Previous challenges in the socially conservative city-state in 2020 and 2014 also failed.

The activists who brought the latest challenge against the rarely used law, under which offenders can be jailed for up to two years, included a retired doctor, a DJ and a former director of a non-profit group.

In a written judgment, Singapore’s Chief Justice Sundaresh Menon said that although the law, known as Section 377A, had “long been a lightning rod for polarisation” the court did not find a breach of the constitution.

The law was “unenforceable” because Singapore authorities do not plan to prosecute gay sex and thus would not deprive a person of the right to life or personal liberty under Article 9 of Singapore’s constitution, Menon said.

The Attorney-General’s Chambers has said such prosecutions would not be in the public interest.

In a statement, law firm Eugene Thuraisingam LLP, which represented one of the activists, said the ruling “may be seen as a small step in the right direction” after the court noted the law was legally unenforceable.

Téa Braun, chief executive of the London-based rights group Human Dignity Trust, said laws that the law, drawn up in 1938, had “no place in a 21st century democracy like Singapore”.

Although the threat of arrest has been removed and formalised by the court, “in declining to completely strike out the law criminalising same-sex intimacy, gay and bisexual men in Singapore are still effectively un-apprehended criminals and subject to a culture of shame and homophobia”, Braun said.

Nearly 70 countries around the world criminalise gay sex, mainly in Africa and the Middle East

The issue remains sensitive in Singapore, though some polls show a greater acceptance of homosexuality.

Singapore’s Prime Minister Lee Hsien Loong has called the law an “uneasy compromise” as society “is not that liberal on these matters”.