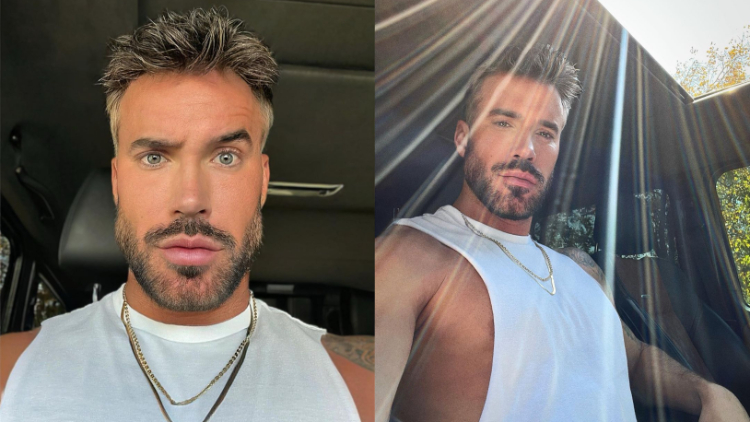 On Tuesday, Robert Sepúlveda Jr., a reality TV star and LGBTQ+ activist, was outed for operating an anonymous social media account that harassed and dehumanized members of the trans community. The account, which described its operator as a “married straight dude with a wild, kinky edge,” solicited members of the community for sexual favors and engaged in transphobic rhetoric.

The trans community has been at the forefront of social media harassment for years. It is a sad reality that members of marginalized communities continue to be targeted and harassed by individuals who hide behind anonymous accounts. The revelation that a supposed LGBTQ+ activist, who has a platform and public persona, is engaging in this kind of behavior is particularly egregious.

The screenshots shared by Mirko Kovac, also known as The Trans Wolf, show the extent of Sepúlveda’s transphobia. In direct messages, Sepúlveda, using the handle @UCXL10, solicited Kovac for “a good time” and proceeded to dehumanize and denigrate Kovac as a trans man. Kovac’s response, that he had “zero interest in entertaining someone’s fantasy at my expense or emotional labor,” was met with hateful and transphobic language from Sepúlveda.

The fact that Sepúlveda has done sex work in the past and discussed it on his reality TV show does not excuse his behavior. The trans community, and marginalized communities more broadly, should not be used for personal sexual gratification and then denigrated.

Sepúlveda’s initial response, in which he attempted to deflect blame and questioned Kovac’s “mood” because of “hormones” shows a deep lack of understanding and empathy. The trans community deserves better from those who purport to be allies and activists.

It’s important that we as a society hold public figures who engage in harassment of marginalized communities accountable for their actions. It’s clear that Sepúlveda’s actions are unacceptable and his behavior has no place in our society. 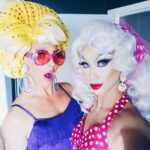 Drag Queens Dominating TikTok: A Look at the Most Followed Drag Artists on the Social Media Platform
Next Article 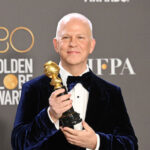 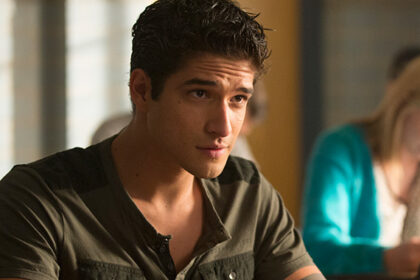