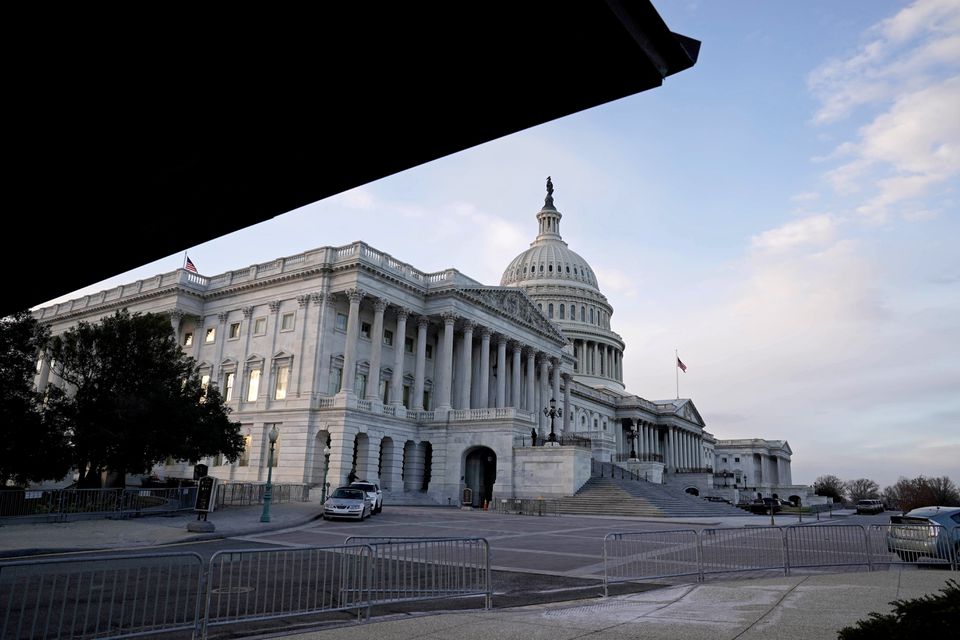 The Senate voted 51 to 45 to approve Beth Robinson to serve on the New York-based 2nd U.S. Circuit Court of Appeals and 53 to 43 to add Toby Heytens, formerly Virginia’s top state appellate lawyer, to sit on the Richmond-based 4th U.S. Circuit.

Robinson’s confirmation gave judges appointed by a Democratic president a 7-6 edge on the 2nd Circuit over Republican-appointed judges.

Biden so far has appointed nine federal appellate judges, including Robinson and Heytens, as his administration moves to add judges who bring personal and professional diversity to the courts. Seven of Biden’s federal appeals court picks were women.

“Justice Robinson is undeniably one of the most notable champions of equal rights and equal justice, and in particular, she is one of our nation’s most important pioneers in advancing LGBT rights,” U.S. Senator Bernie Sanders, the Vermont independent who caucuses with the Democrats, said on Sept. 14 at Robinson’s confirmation hearing.

Robinson had served on the Vermont Supreme Court since 2011, following an 18-year career at Langrock Sperry & Wool. She was plaintiffs’ co-counsel in a landmark Vermont case that held in 1999 same-sex couples were entitled to broad legal protections.

She told Senate judiciary members her prior advocacy would not influence her decisionmaking as a federal appeals judge.

“There’s no space for a politically oriented person on the bench,” she said. “For the last decade, that prior part of my life, of which I’m very proud, ceased to guide my work upholding the rule of law.”

Heytens, a former law clerk to the late Justice Ruth Bader Ginsburg who has taught at University of Virginia School of Law since 2006, saw bipartisan support at his confirmation hearing in July.

As Virginia’s state solicitor, he defended Democratic Governor Ralph Northam’s successful bid to remove a 12-ton bronze Robert E. Lee monument in Richmond that had been a focal point of protests last year after the police killing of George Floyd in Minneapolis.

The Senate now has confirmed 28 of Biden’s 51 nominees for federal district and appellate courts. Four other Biden appeals court nominees, each picked for the San Francisco-based 9th Circuit, await confirmation votes in the Senate.