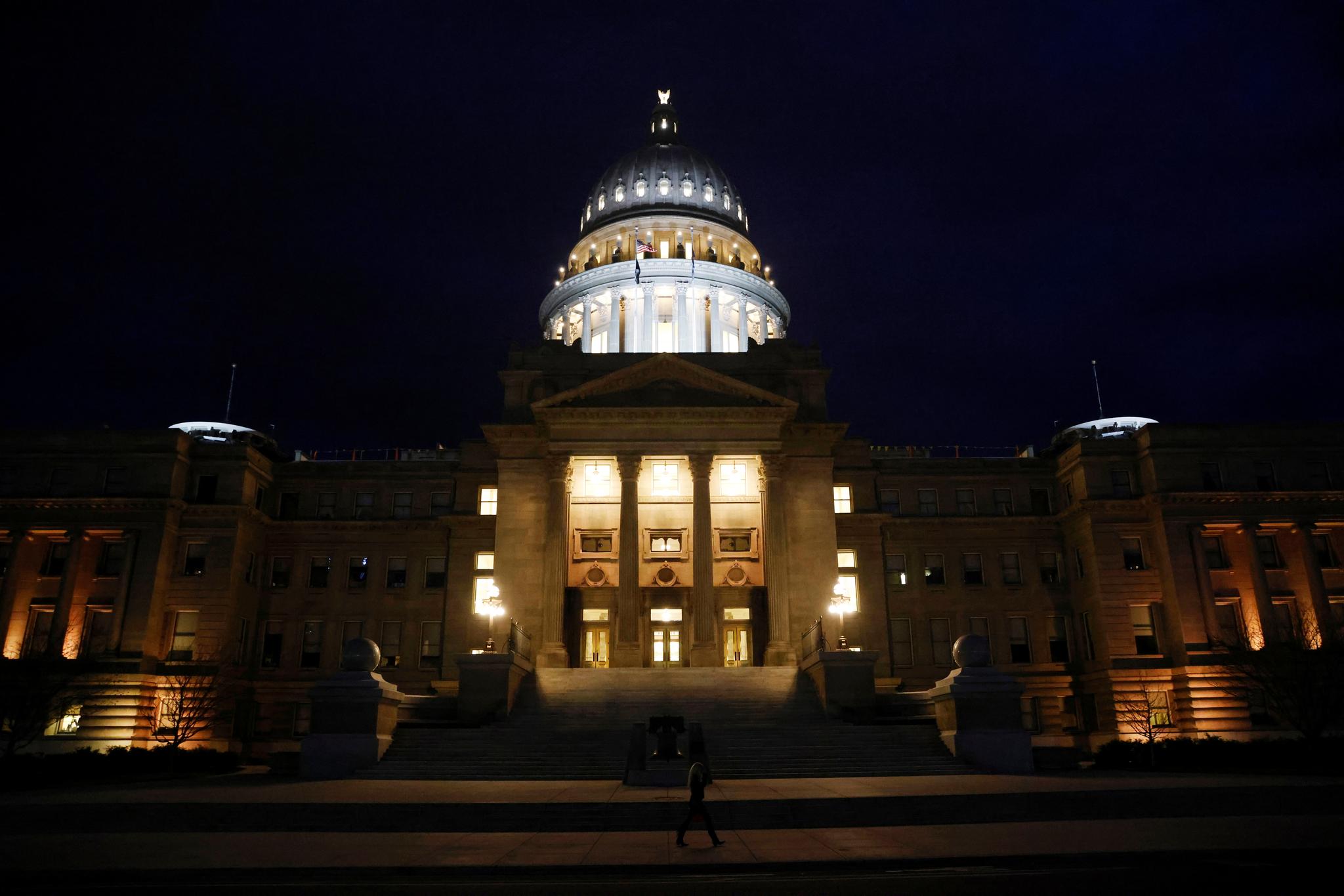 (Reuters) – Idaho’s Senate has blocked a controversial bill that would have outlawed gender-affirming healthcare for transgender children under the age of 18.

Republican leaders in the Idaho Senate halted the advancement of the bill on Tuesday, saying it undermined parental rights and amounted to government overreach, even as they affirmed their staunch opposition to any kind of trans-related medical care.

“We believe in parents’ rights and that the best decisions regarding medical treatment options for children are made by parents, with the benefit of their physician’s advice and expertise,” Republican Senate leaders said in a statement here released late on Tuesday.

The Republican-sponsored legislation would have made it a felony for anyone to provide gender-affirming surgeries and medications like puberty-blockers by amending existing provisions on female genital mutilation. It also would have criminalized taking a child across state lines to receive that care.

Republican lawmakers have sought this year to pass a number of measures limiting trans healthcare, an issue that has emerged as a key front in the culture wars ahead of the November mid-term congressional elections.

The state’s attorney general, Ken Paxton, appealed the injunction. It remains unclear whether investigations into parents are continuing while the matter rests with the courts.

In Alabama, legislation seeking to criminalize anyone who provides gender-affirming healthcare to minors could be voted on in the state’s House this week.