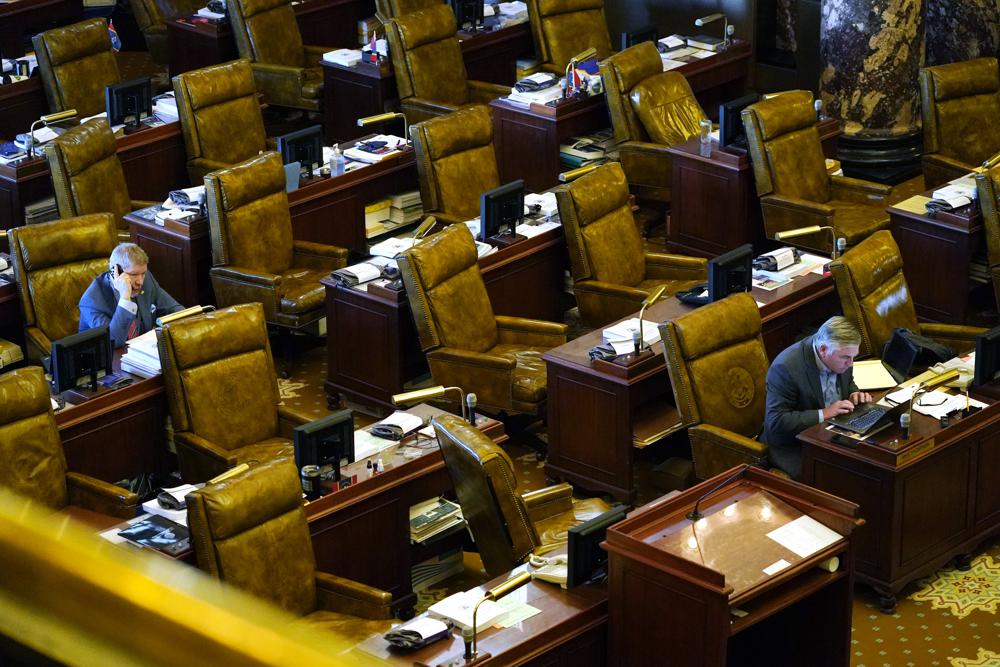 “When a person is targeted simply by who they are or what abilities they do or don’t have, it isn’t just a crime against them. It’s a crime against everyone like them,” Scott Crawford, who serves on the board of the Mississippi Coalition for Citizens with Disabilities, said during a news conference Monday at the state Capitol. “It intimidates and terrorizes the entire community of people.”

Mississippi enacted a hate crimes law in 1994 over the veto of then-Gov. Kirk Fordice, a Republican. The law provides enhanced penalties when people are convicted of crimes motivated by the “actual or perceived race, color, ancestry, ethnicity, religion, national origin or gender of the victim.”

The proposal to create enhanced penalties for crimes motivated by a victim’s disability, sexual orientation or gender identity are in House Bill 1467, which faces a Tuesday deadline in the House Judiciary B Committee. The bill will die if the committee does not consider it. Similar proposals have died at the Mississippi Capitol the past four years.

“We must honor their memories and work to find their killers,” Hill said. “By updating our hate crimes laws in Mississippi, we would be giving our law enforcement all the tools they need to adequately investigate and prosecute crimes motivated by hate.”

Leaders of the Catholic, Episcopal and United Methodist churches in Mississippi were among the clergy members signing a letter in support of House Bill 1467.

The Rev. Warren Coile is chairman of Christian Unity and Interreligious Relationships for the Mississippi Conference of the United Methodist Church. He said Monday that several years ago in another state, his nephew was assaulted after school because other students thought the teenager was gay.

“Whenever we target someone who is ‘other,’ we sin,” Coile said as he stood with others supporting the bill.