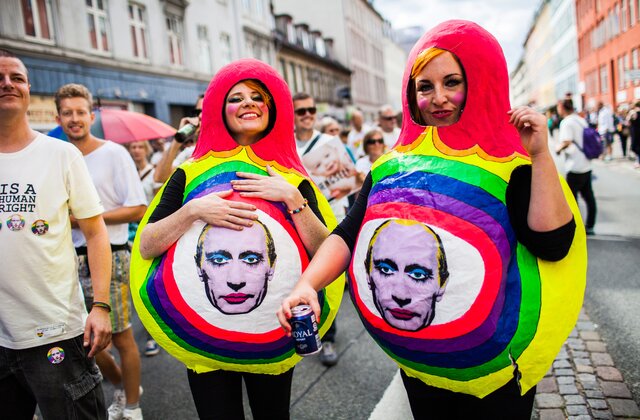 As Russia’s parliament passed a new anti-LGBT law in December, banning “propaganda of non-traditional sexual relations” amongst all age groups, the queer community in the country is facing greater persecution and censorship. The law, which carries a fine of up to $5,840, has forced members of the community to leave the country or go underground.

This new law is the latest in a series of restrictions placed on Russia’s queer community, following a bill passed ten years ago banning “gay propaganda” in relation to children. Human rights groups have reported a rise in violent homophobic attacks in Russia since the bill’s passage.

The anti-LGBT law is also linked to Russia’s ongoing war with Ukraine, as President Vladimir Putin has stated that Russia is not only fighting Ukraine on the battlefield, but also “Western” values. Putin has referred to LGBT rights as “pure Satanism.” The law is seen as an attempt by the Kremlin to divert the public’s attention away from setbacks on the battlefield and to find a new scapegoat – LGBT people.

As a result of the law, LGBT-themed films and TV series have been deleted from online cinemas, and gay scenes have been edited out. The law’s vagueness and the fear it has generated have led to censorship and self-censorship, with members of the community feeling like they have no choice but to leave the country or go underground.

It is a travesty that in Putin’s Russia, members of the queer community are forced to live in fear and persecution simply for being themselves. The international community must speak out against these human rights violations and stand in solidarity with Russia’s LGBT community. 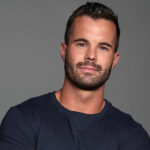