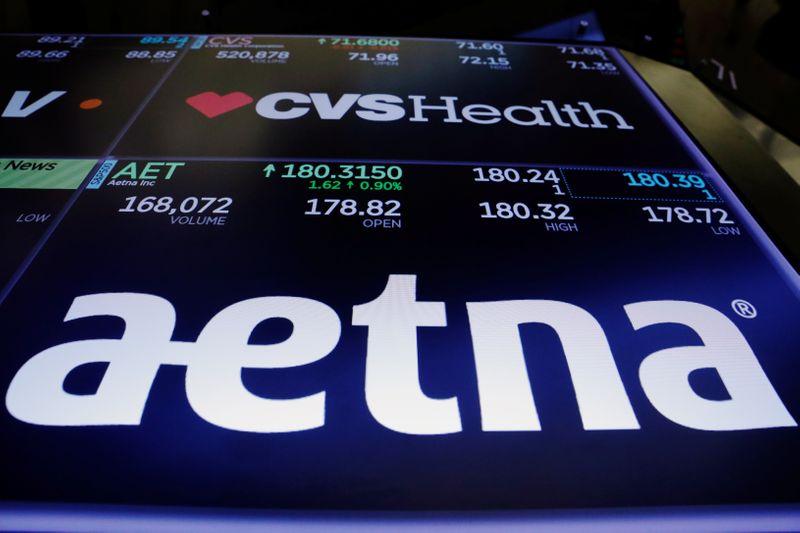 (Reuters) – Health insurer Aetna Inc has been sued for allegedly discriminating against beneficiaries that are lesbian, gay, bisexual, transgender and other gender identity iterations (LGBT+) by requiring them to pay more out of pocket for fertility treatments.

In a proposed class action filed Monday in federal court in Manhattan, plaintiff Emma Goidel said she and her spouse were forced to spend nearly $45,000 for fertility treatments as a result of Aetna’s policy, which required same-sex couples to pay for fertility treatment out of pocket before becoming eligible for coverage.

A spokesperson for Aetna, which was acquired by CVS Health Corp in 2018, did not immediately respond to a request for comment.

Goidel is covered through her spouse by Aetna’s health insurance plan for Columbia University students, which provides broad coverage for intrauterine insemination (IUI) or in vitro fertilization (IVF) treatments, according to the complaint.

However, while couples that can try to get pregnant through heterosexual intercourse can receive coverage simply by representing that they have tried for six or 12 months, depending on age, couples that cannot conceive through intercourse because of their sexual orientation or gender identity must first pay out of pocket for six or 12 months of IUI, according to the complaint.

Goidel alleges that beginning last year, she and her spouse paid for four unsuccessful IUI cycles, and one unsuccessful IVF cycle, before becoming pregnant through a fifth IUI cycle, all of which Aetna refused to cover.

She said she chose IUI despite previous failures in part because of the higher cost of IVF.

“Ms. Goidel has endured great emotional distress in having to choose a course of treatment based on cost, rather than based on her personal and medical circumstances in consultation with her doctor,” she said.

“Aetna’s discriminatory policy is an illegal tax on LGBTQ individuals that denies the equal rights of LGBTQ individuals to have children,” Goidel alleged. “At best, these individuals incur great costs due to Aetna’s policy language. At worst, these exorbitant costs are prohibitive and entirely prevent people who are unable to shoulder them – disproportionately LGBTQ people of color – from becoming pregnant and starting a family.”

The lawsuit cited a report from New York’s Department of Financial Services in February explicitly stating that policy’s like Aetna’s violated state law.