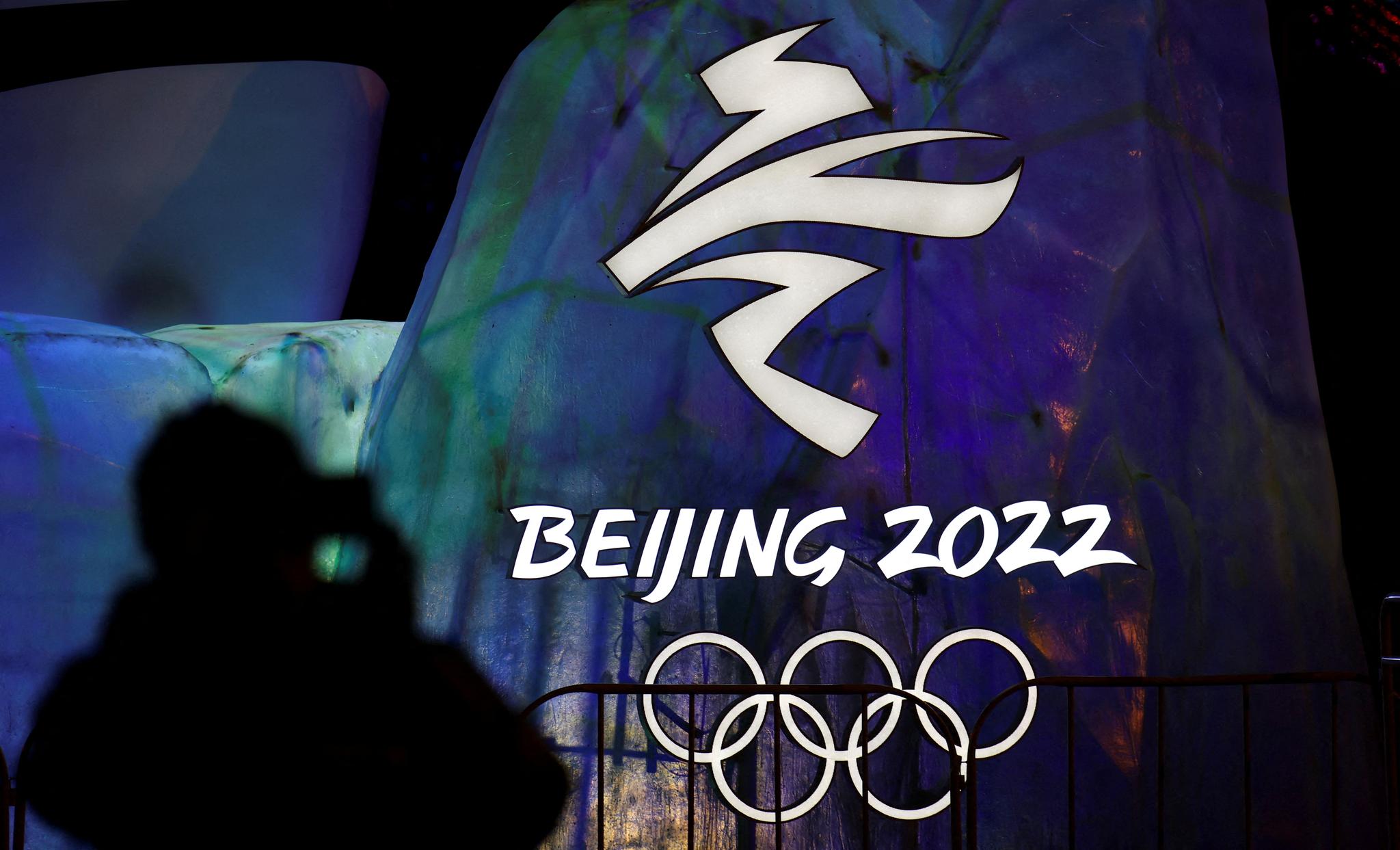 Homosexuality is legal in China, which until 2001 had classified it as a mental disorder, although many people still prefer not to come out to their families because of stigma.

“Under Chinese law, we protect the rights of all groups of people,” said Yang, who heads the Beijing 2022 Athletes’ Commission, a group made up of nearly 20 former and current Chinese athletes.

“We welcome the representation of different groups of people,” she said, in rare comment on diversity at the Games, when asked by the media if China would welcome an openly gay athlete on its team.

More than 30 publicly out gay, lesbian, bisexual, transgender, queer, pansexual and non-binary athletes were vying for gold at Beijing 2022, according to a list here compiled by LGBT sports site Outsports.com.

None of the 176 athletes that China sent to the Winter Olympics were on the list.

While it is not illegal to be gay in China, activists say conservative attitudes towards homosexuality in some sections of society have led to occasional government clamp-downs.

“We very much protect and encourage diversity,” Yang said.

The Beijing 2022 Athlete’s Commission is tasked with ensuring that the Games are athlete-centred, with their demands understood and opinions heard.