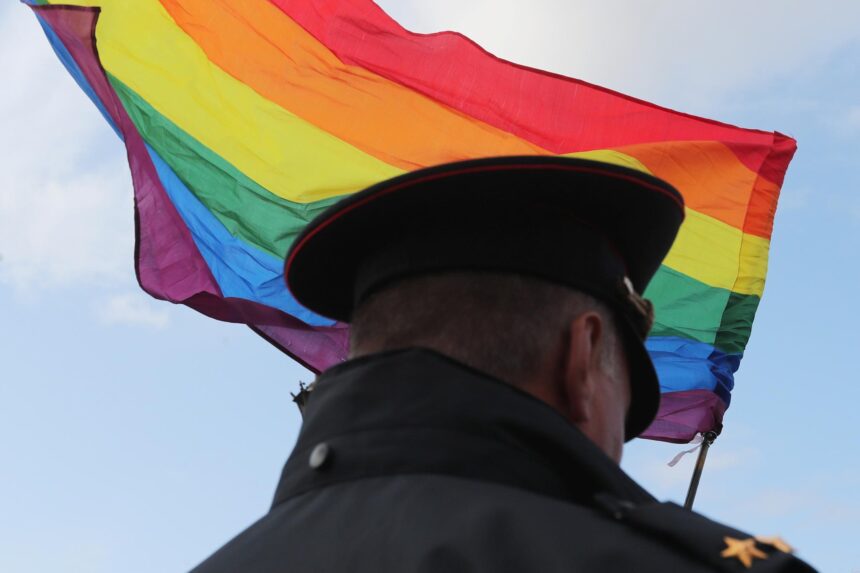 (Reuters) – An independent Russian book publisher is under investigation for promoting “non-traditional sexual relations”, a lawmaker from the ruling party said on Tuesday, after he accused it of openly defying Russia’s tough new anti-LGBT laws.

Popcorn Books, which publishes stories that deal with LGBT relationships and self-identification, began labelling covers with Article 29.5 of the Russian constitution – which guarantees freedom of expression – after Russia introduced a new law banning the promotion of “LGBT propaganda” to adults.

Alexander Khinshtein, the politician who helped write the law, said a branch of the interior ministry in Moscow was now investigating the publisher after he lodged a complaint.

“I hope that the case will be brought to court and Popcorn Books will get what it deserves by defying the state,” he said in a social media post.

“Let me remind you that this publishing house is one of the leading promoters of LGBT literature in Russia,” he said.

The new law, which widens Russia’s interpretation of what qualifies as “LGBT propaganda”, allows the authorities to fine any individual or organisation found to promote homosexuality in public, online, or in films, books or advertising.

Lawmakers say they are defending morality in the face of what they argue are “un-Russian” liberal values promoted by the West, but human rights groups say the moves are designed to outlaw representations of minorities such as lesbians, gay men, bisexuals and transgender people (LGBT) in public life.

A representative from LGBT rights group Sphere said this was not the first case of Popcorn Books being targeted and that Russia’s new law was open to broad interpretation by the authorities.

“Since the word ‘propaganda’ has never been interpreted anywhere in the laws, anyone and anything can fall under it,” Noel Shaida, head of communications at Sphere, told Reuters. 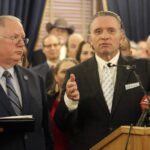